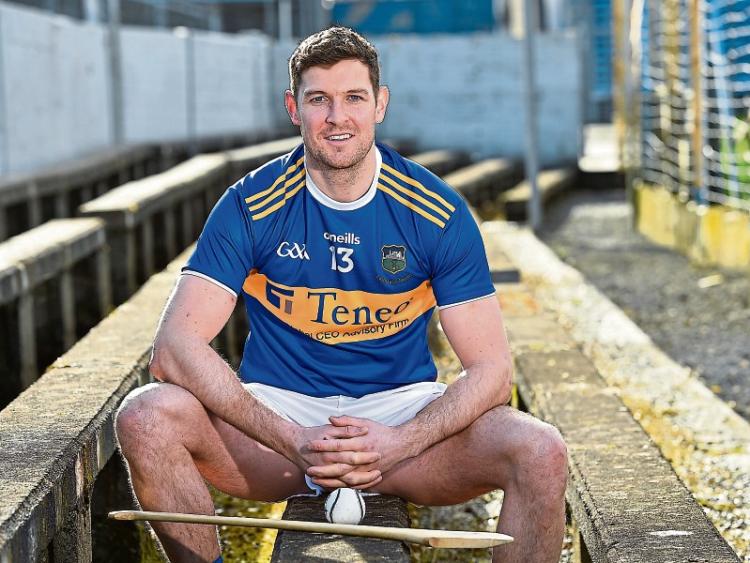 Hurler of the Year Seamus Callanan, U-20 rugby international Jake Flannery and champion boxer Leah O'Gorman are among the winners of the Annerville sports awards.

Twenty sporting achievements have been recognised in the awards, which are presented to Tipperary's amateur sports stars of the year by the Tipperary United Sports Panel.

They include the Knocknagow award, which each year is presented to a successful sportsperson of the past. The choice this year is soccer player Sean Hogan, whose finest moment in an illustrious career came when he captained the Clonmel Bohemians team that won the Munster Junior Cup in 1968.

Seamus Callanan enjoyed the best season of his hurling career, as he captained the Tipperary hurlers to All-Ireland glory, scoring a goal in each of the team's eight championship games when they regained the MacCarthy Cup.

One of his team mates on that successful team, Seamus Kennedy, will receive the Gaelic football award, after he helped Clonmel Commercials win the County Senior Championship and reach the Munster Final.

The three managers who guided the Tipperary senior hurlers, U-20 hurlers and ladies footballers to All-Ireland success - Liam Sheedy, Liam Cahill and Shane Ronayne - have been chosen for the Sean Lyons Sports Executive award.

Ladies footballer Aishling Moloney was in outstanding form for the Tipp team that won the All-Ireland Intermediate title, while Jake Flannery played on the Irish U-20 rugby team that won the Grand Slam and competed at the World Cup. 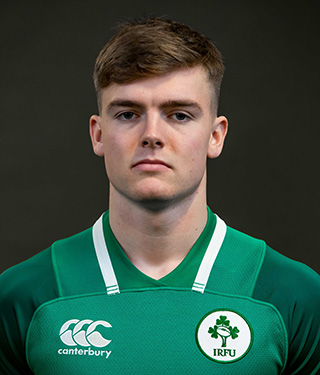 Soccer winner Sean Guerins was on the all-conquering St. Michael's team that won six trophies, the highlight of which was the FAI Junior Cup.

The performances of Aisling Keller were instrumental in Ireland reaching the women's single-handed sailing event at next year's Olympic Games in Tokyo.

Mark and Noel Gleeson became the first set of brothers to represent Ireland at international level in snooker, when they competed at the European championships in Israel.

Another set of brothers, Max and Tom Wachman, were on the Irish team that won gold at the European underage Showjumping championships in Poland.

Gymnast Kellie O'Donnell was one of Team Ireland's top performers at the Specials Olympics World Summer Games in Abu Dhabi, winning three silver medals in a performance that has earned her the Sports Panel's Special Achievement award.

Athlete Sean Tobin flew the flag for Ireland with distinction at the World cross-country and European indoor championships.

Hannah Grace and Leanne Gould swept all before them in handball, winning All-Ireland U-14 and Feile Division One titles.

Martha O'Brien, meanwhile, had a very profitable year on the pitch and putt course, winning the national and provincial strokeplay titles, as well as the Munster matchplay, while also appearing on the successful county teams that won All-Ireland and Munster titles.

The Tipperary A youth darts team continued a remarkable run of success by retaining their All-Ireland Youth Schools championship.

The awards, which are sponsored by Bulmers, will be presented at the United Sports Panel's annual function at The Clonmel Park Hotel on Saturday January 18.