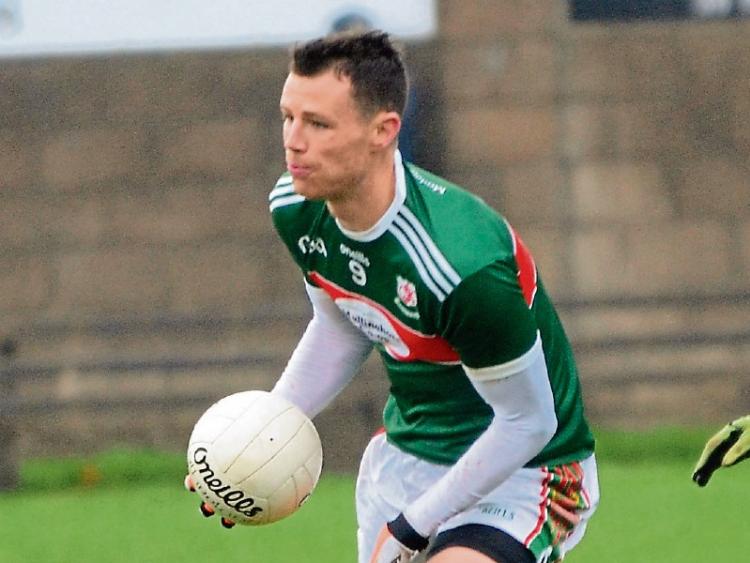 Mullinahone are preparing for their second-ever AIB Munster Club Football Final, where they will take on Na Gaeil of Kerry in Sunday’s Junior final in Mallow (3.45pm).

“This is our third foray into Munster Club football and only Kerry teams have beaten us”, says coach/selector Sean O’Meara.

Mullinahone booked their place in Sunday’s final thanks to Alan Curran’s late goal in the semi-final against Limerick side Croom a fortnight ago.

“It was a fantastic finish to what was a pretty good game of football for the time of the year. The pitch in Bansha was in great nick”, says Sean O’Meara.

“We made life difficult for ourselves (they kicked 15 wides to Croom’s four) but we got there in the end”.

He said that their second half performances were considerably better than the first for the last three or four games. Those include the county final win against Portroe and two victories over Newcastle in the county and south semi-finals.

“But we’ll need to perform for the full hour against Na Gaeil”, says Sean.

The Kerry team are strong favourites and  gave Michael Cusacks from Clare “an awful trimming” in the semi-final (3-20 to 0-1) and beat Cork champions Kilshannig by 2-11 to 2-3 in the quarter-final.

They have two of the current Kerry panel, Jack Barry and Diarmuid O’Connor, as well as some of the extended panel, and play in their county’s first division.

“We’re under no illusions”, says Sean O’Meara, who is joined in the Mullinahone backroom team by his brother Kevin, who is also a selector; and manager Ky Vaughan.

“We won’t be trying to stop those lads from playing. We’ll play our own game and see where it takes us”.

Seven of the team played U-21 hurling last week, and although they were beaten by Killenaule they came through the game uninjured.

Mullinahone have produced several All-Ireland-winning hurlers but is also a club with a proud football tradition, and one that is delighted to have regained their Intermediate status for next year.

“Six of the team that played on Bloody Sunday in 1920 came from this area and when those commemorations take place next year we’ll be glad to be playing at a higher level again”, says Sean O’Meara.