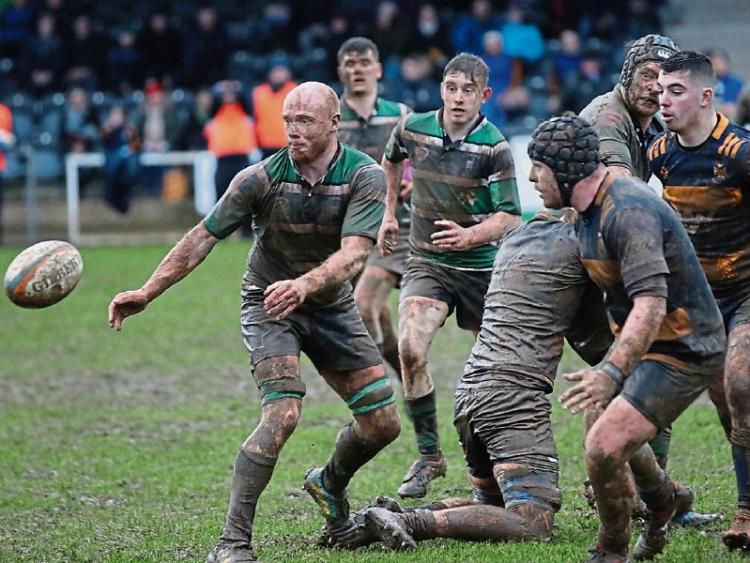 As the rain poured down from early in the morning, high-flying Skerries made the trip to windy Ard Gaoithe, in a pivotal game for both sides. Clonmel were looking to maintain their challenge for a play-off spot in their first season as a senior club, while Skerries wanted to maintain their quest to catch Enniscorthy at the top of the table.

From the start, both sides were taking turns with the ball until Clonmel began imposing themselves upon their game. A dominant scrum gave Clonmel a strong platform to play from, and they squeezed Skerries until eventually the ball was whipped into open space and Darren Cass finished a well-worked move. In the build-up some foul play was spotted and Skerries were duly reduced to 14 men.

However, this didn’t demoralise them in the slightest. Skerries switched to a controlled, kicking game, looking to take advantage of the wind. Darren Cass did well to deal with multiple bombs, even knocking some back into play. However, eventually Clonmel made a mistake and Skerries slotted an easy penalty.

The north Dublin side began to turn the screw, controlling the tie despite being a man down. It took a relentless Clonmel defence to keep them out but the score was inevitable. A pinpoint crossfield kick gave Skerries the lead going into the break, 5-8.

Clonmel would have been disappointed with their game management, they couldn’t grab the game despite being a man up. They seemed to play better when they were against 15 men. 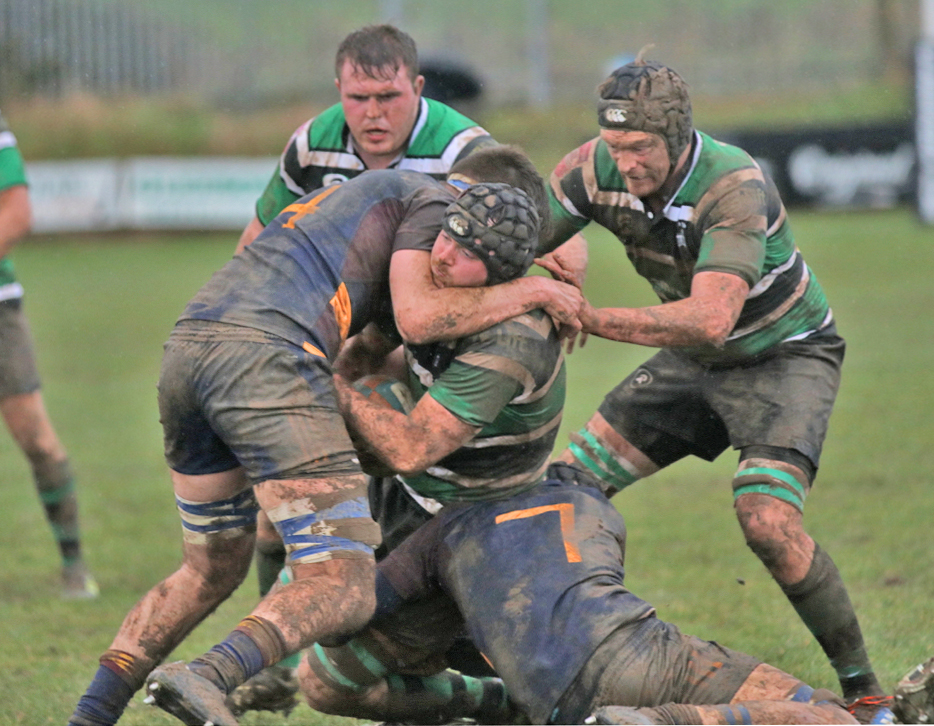 Clonmel came out like the storm they were playing in and laid an assault upon the Skerries line and Clonmel’s explosive power was just too much, as Neville Melbourne crashed over the line. Darren Cass added the extra points to seize a narrow four-point lead.

Nevertheless, the second half ended up playing out much like the first; after Clonmel scored, they retreated into their shell. Skerries retook control and got a penalty from directly in front of the posts. However they missed it and it looked to be extremely costly for Skerries. But late on, they stayed in the driving seat and eventually got their score in the corner to take a one-point lead, which they held to the end.

Despite many dominant periods, Clonmel couldn’t put a permanent handprint upon the game. Skerries deservedly got the win, showing the reason why they’re doing so well this year. Clonmel’s next game is away to Bruff on  January 25.

THANKS TO OUR SPONSORS

Cashel lose to UL/Bohs in AIL Division 2A