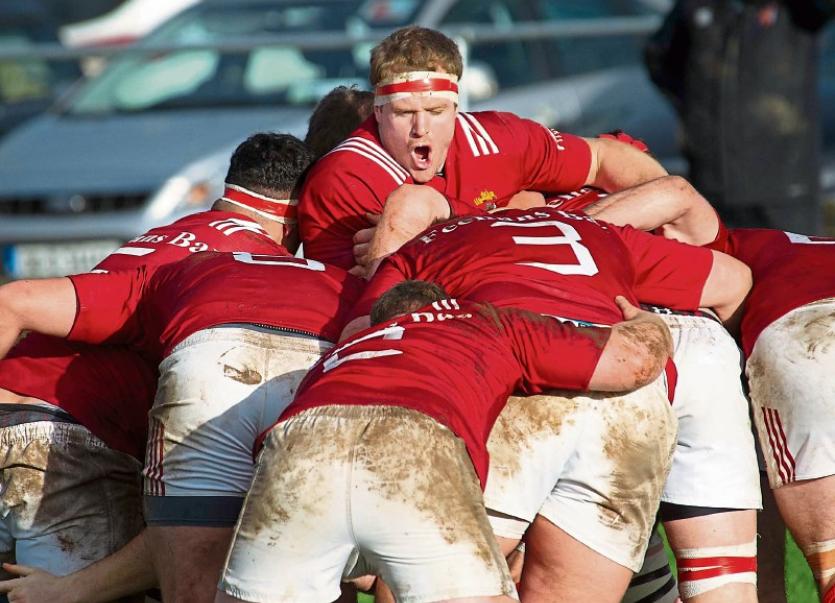 It was a bad weekend in the AIL Rugby League last weekend with all three County Tipperary clubs, Cashel, Nenagh and Clonmel losing out.

Two missed tackles and the concession of an intercept try were enough to deny Cashel a potential bonus point win and handed the bonus point win to UL/Bohs who took the chances  presented to them in a thrilling All Ireland League game played on Saturday last.

The game was played on the G4 pitch at UL and was always going to be fast-paced, as UL/Bohs demonstrated during the fixture at Spafield in December that they had the pace in their backline to damage any opposition if they got sufficient possession from their forwards. Heavy rain prior to the game made the ball handling difficult early on.

True to form UL/Bohs took the game to Cashel during the early stages and were willing to open out the play at every opportunity. Josh Pickering did the same for Cashel on six minutes. Ed Leamy won an opposition lineout after eight minutes when they kicked a penalty to the corner.

The first score came after 15 minutes, to the home side, when a tackle was missed inside the Cashel half and UL/Bohs capitalised with a converted try.

Gradually Cashel got the upper hand. The scrums were evenly matched but Cashel had the upper hand in the lineouts. After 22 minutes Cashel were awarded a scrum 22 metres out. They went through the phases and James Kendrick charged over for a try, which Darragh Lyons converted to level.

For the next 15 minutes Cashel totally dominated the game. They kept the pressure on the opposition who conceded a number of penalties.

Cashel eventually went ahead with a penalty try. Cashel failed to gather the kickoff and were reduced to 14 men with a yellow card for a high tackle.

UL/Bohs kicked to the corner, won the lineout and following a number of phases went over for a converted try to level the game. The score remained at 14 points each until the half-time break. It was fast and furious after a high quality forty minutes of rugby.

Cashel came out for the second half and continued to dominate. The forwards carried well and the backs were confident in attack.

At this stage it was looking good for the visitors but they once again failed to secure the kickoff, UL/Bohs regained possession, a tackle was missed and they raced in for another converted try. Cashel still had the advantage but UL/Bohs had a win on their sights. It was now important to put the ball up the jumper and keep the game tight and take the momentum away from UL/Bohs.

The opposite happened and as Cashel ran the ball through the hands UL/Bohs intercepted near half way and ran from there under the posts for their fourth try.

With 15 minutes left there was still time for Cashel to rescue the game. The home defence was solid and it was going to take something special to get the win. The best opportunity came with five minutes to go when they kicked a penalty to the five metre line, won the lineout and set up the maul.

The maul has been very effective all season but on this occasion the UL/Bohs forwards got in and disrupted the forward momentum, the ball went to ground and Cashel were penalised. The home team worked very hard until the end to earn themselves a very valuable bonus point win.

The losing bonus point for Cashel was not enough to keep them in the top four as they slipped to fifth position. They have lost four league games this season and on each occasion have secured a losing bonus point, which outlines the tight margins in these games.

Cashel's next game is at home against Buccaneers on January 25. 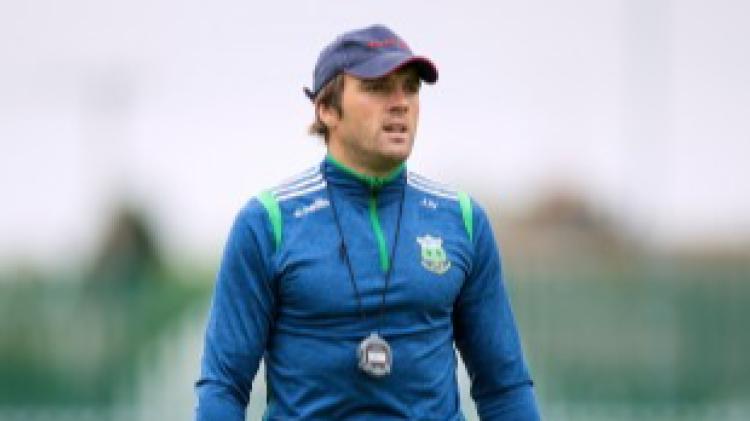 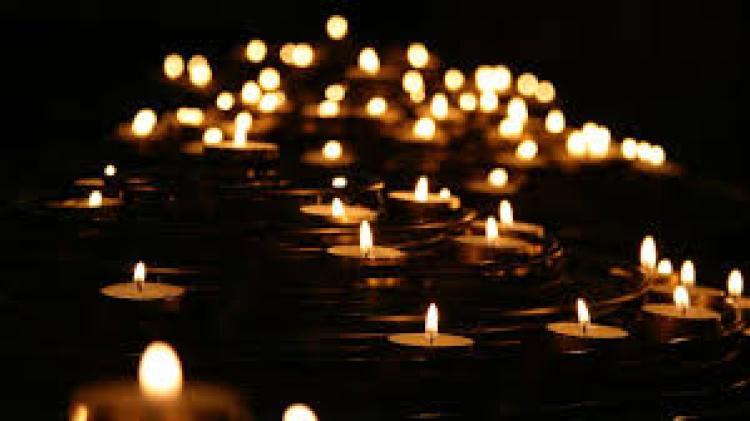