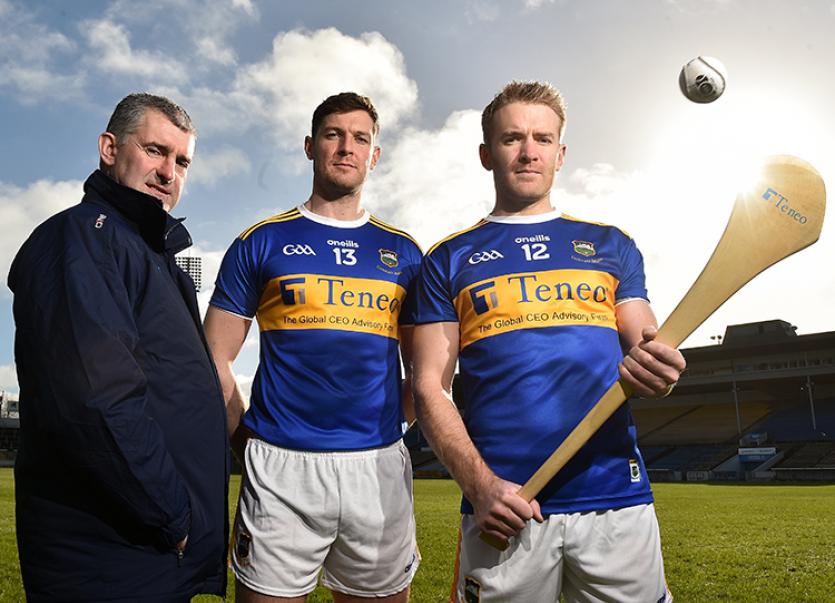 Galway stand between Tipperary and a place in the quarter-finals of the Allianz National Hurling League - the sides will collide at Pearse Stadium in Salthill on Sunday, March 8 (throw-in 2pm); both sides have earned four points in division 1A, but since the Premier County have a superior scoring difference a draw or better will see Liam Sheedy's men progress.

There has been seventy-two previous league meetings between the sides. Tipperary lead with forty-six wins to Galway's twenty - six games were drawn.

The contest with Galway, of course, was previously postponed due to adverse weather conditions. And, as a direct consequence the league quarter-finals are now scheduled to take place on the week-ending March 15, semi-finals on March 22 and the final on March 29.

So, should the Premier County progress all the way to the league final the divisional club hurling and county club football championship games scheduled to take place on the weekend of March 29 will have to be postponed.