CLASH OF THE ASH RETURNS 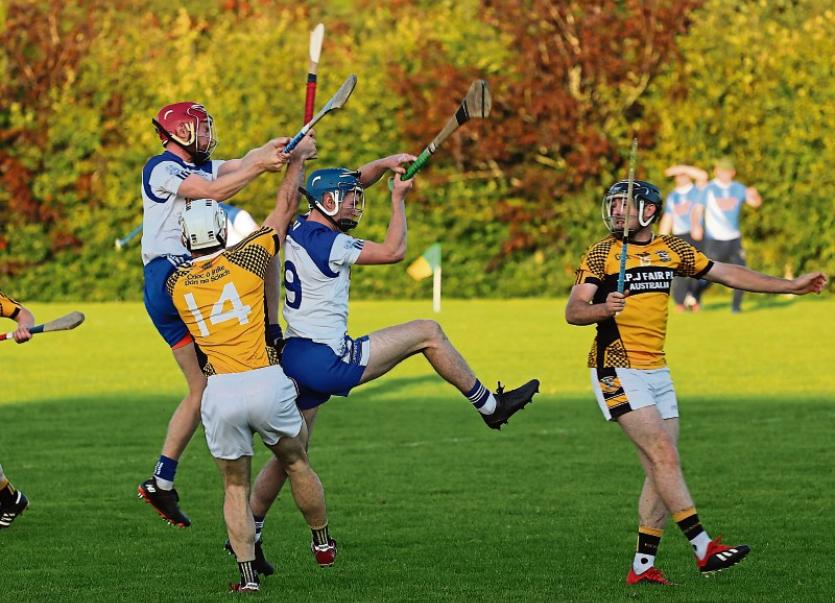 West hurling Cappawhite v Kickhams. It won't be long now till we hear the clash of the ash again.

Following the plan set-out by the County Management Committee on  last week the West Tipperary GAA has devised its own fixture programme for the resumption of play.

The West Board will need to make a change to the format of the Minor B Hurling Championship.

The County Minor Hurling finals are scheduled for weekend September 6 and this does not give us enough time to complete the format decided at the Adjourned Convention.

The new format will be two groups of three teams with the top two teams from each group playing in the semi-finals.

The draw for these groups will take place at a West CCC meeting over the coming days.

The team that finishes bottom of Minor A group and the losing semi- finalist will play the Minor A Shield Final while the two teams that finish bottom of the Minor B groups will contest the Minor B shield final.

In Junior A and Junior B Football the competitions are solely a divisional competition with only the winners of each going forward to represent the division in County Semi-Finals.

Wednesday August 5 – West Minor A & B Hurling Round 3

The schedule for September will be dependant on how teams are getting on in their respective County Championships at Senior and Intermediate Hurling and Football.

At this point the West Board  will have a better handle on when they  can re-schedule the U21 Football finals and re-commence the Minor A and B Football competitions.

Once again clubs in Junior A and B football to confirm their participation in these competition.