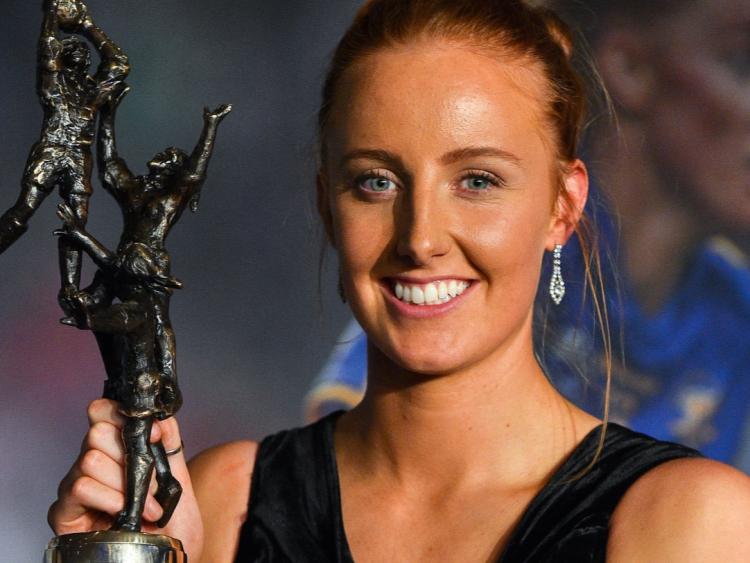 Tipperary have been drawn in a group with last year's runners-up Galway, and Monaghan, in the round-robin phase of the revised 2020 TG4 All-Ireland Ladies Senior Football Championship.

There are four groups, with three teams each.

The four teams topping their respective groups will progress straight to the All-Ireland semi-finals, with the first team in Group 1 facing off against the Group 2 table-toppers, while the Group 3 winners will play the top team in Group 4.

Dublin, Galway, Cork and Mayo – the 2019 semi-finalists – were seeded for the senior draw.

The dates for the TG4 All-Ireland Ladies Football Championship games will be confirmed in due course.

The following are the four groups in the senior championship -