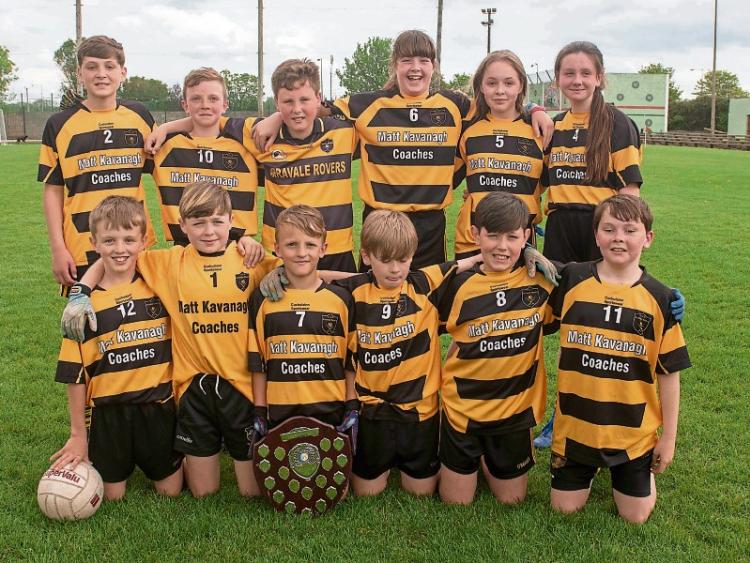 IT'S GREAT TO BE BACK

It’s great to be back and be in a position to be planning games we are more than aware of the difficult road that has brought us to this point. We offer condolences to all families who have suffered most and thank all front line workers whose dedication should never be forgotten and rewarded.

So following a meeting last Thursday, dates have been provisionally set for county semi-finals and  finals. Of course all of these are targets for the divisions under the current guidelines. We are fortunate to be able to give clubs and divisions some kind of timeline.

All in attendance agreed on the need for games however the overwhelming issue was inclusion. As we all know this has been a stressful time for all, children taken away from their circle of friends. They now more than ever have to feel part of the team to help them readjust to life. Clubs continually leaving players at home or with little game time all for the hope of winning will be doing more than just a disservice to their players, club and our association.

Clubs may see players return that had given it up, they may also not see some return. Put yourself in a child's position, all they want is to belong to your club and play with their friends.

We wish every club the very best and encourage parents, grandparents, uncles, aunts whoever is in a child's life to bring them to the field and give them the gift of these great games of hurling & football.

We have to acknowledge the efforts by all for adapting to the situation it started with clubs challenging players. Then GDA’s Andy Ryan, Kevin Halley, Paudie Maloneand  Tom Fitzgerald offered something extra for players to help keep them busy.

On that note we would like to wish Tom the best in his knew role as South-Tipperary GDA. He has shown plenty of enthusiasm no doubt starting as he intends to go on.