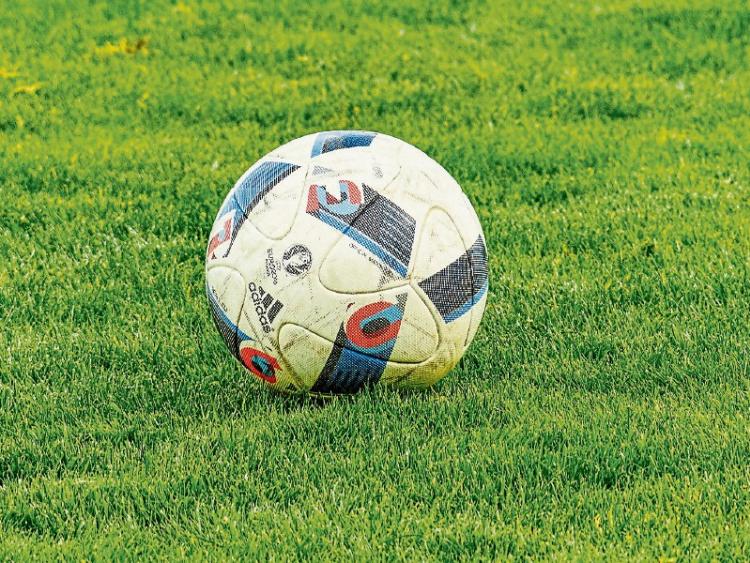 As the TSDL Tipperary soccer league resumes this weekend, one of the most pressing concerns that clubs have is adherence to the FAI’s new Safe Return to Play protocols, which have been put in place to ensure all who are involved in the playing of the game are kept safe, and are doing everything to ensure their families and communities are also safe from the effects of Covid-19.

The protocols are included in a 14-page document that affects all aspects of how football will be played, from the schoolboy leagues to the professional game, and the new way of playing will start long before a game kicks off.

Ground staff will have to meticulously clean and disinfect surfaces around pitches and dressing rooms, and players must now prepare differently than they normally would, for example by coming already kitted out instead of sharing dressing rooms for extended periods of time.

Substitutes will have to sit apart from each other to comply with social distancing, as will supporters who attend games, which might have an affect on the atmosphere at some of the ties.

However these are small prices to pay for a return to a small amount of normality that has been stolen from us over the past few months. The return of the beautiful game hopefully will be a start for us all to embrace a new normal and move forward and away from what has been a tragic and very fearful time in Irish society.

The TSDL committee would like to remember all of those who unfortunately passed away during those recent months, and a minute’s silence will be observed before all games this weekend.