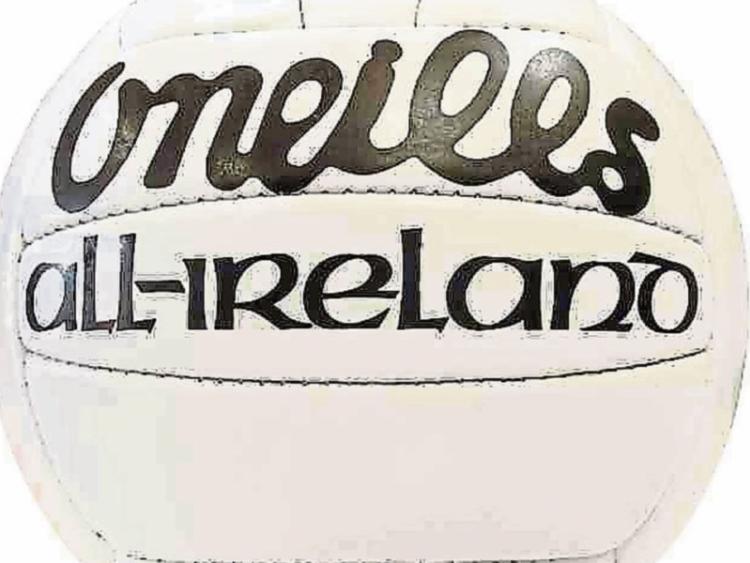 Referees, officials, players and supporters will have to become accustomed to changes to the rules across all levels of Gaelic football ahead of the resumption of club championship games this Friday.

If the goalkeeper is not taking the kick out, he must remain within the small rectangle. The ball should not travel less than 13 metres and outside the 20 metre line before being played by another member of the defending team.

A player in direct receipt of a kick out may not pass the ball to his team's goalkeeper without another player playing the ball.

If a defender kicks out the ball, the rule does not prevent the ball being kicked back to this defender.

The player will now claim the mark by putting his arm in the air. The player has 15 seconds to take the mark, previously it was 5 seconds.

If in exceptional circumstances the player cannot take the mark awarded from the kick out, the nearest teammate will take the free kick and can score from it. The defending player must retreat 13 metres from the taker, previously it was 10 metres.

The kick out mark is also designated a set play. With the advanced mark those conditions apply but certain things must happen for a player to be awarded a mark.

If the player decides to play on, as with the kick out mark, he cannot be tackled for four steps or the length of time it takes to travel four steps and/or makes one act of kicking, handpassing, bouncing or toe-tapping the ball.

There is one exception to this - when the ball is caught inside the large rectangle including the small rectangle, he can be tackled immediately.

Another change introduced earlier this year is the 10-minute sin bin for a cynical foul, black card offence.