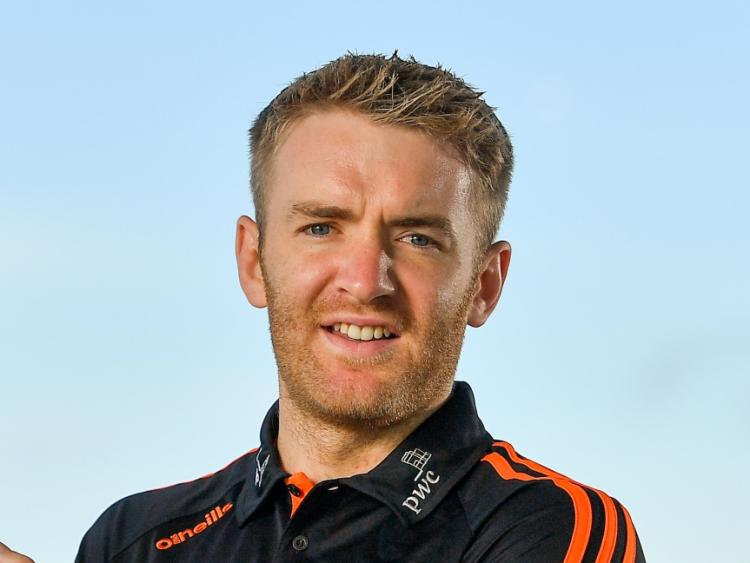 A dominant second-half performance from Loughmore-Castleiney ensured they ran out comfortable winners over Ballyporeen in the county senior football championship in Cahir on Friday evening.

Trailing by a point at half-time, the 2016 champions outscored their South Tipp opponents by 13 points in the second period, as they effortlessly moved through the gears to pick up vital maximum points.

It could have been a greater margin of victory had the Mid Tipp side found their range earlier. Seven first-half wides, however, meant Ballyporeen held a slight advantage at the interval and at that stage it appeared a surprise result could have been on the cards.

Ballyporeen got off to the perfect start when Tipperary star Conor Sweeney found the back of the net from the penalty spot in the second minute. Adrian English found space in front of goal and was fouled by Loughmore netminder Shane Hennessy when he looked certain to score the game’s first goal. However, the responsibility fell on Sweeney from the spot and he made no mistake, firing high to the keeper’s right-hand side.

Joey Hyland immediately replied for Loughmore with a well-taken score and within a minute Conor Ryan added a second point from a free after Liam Treacy was fouled.

At this early stage Conor Sweeney and John O'Callaghan were winning the midfield duel and whenever they fed quality ball into Adrian English, Ballyporeen looked dangerous. Indeed, English was involved in his side's next score, setting up Tomas Vaughan to point from a tight angle and just a minute later Sweeney and O'Callaghan combined for the latter to raise another white flag for the South Tipperary side.

Loughmore then hit four wides before Noel McGrath settled his team with a fine score and Liam Treacy added another from a free to reduce the deficit to just a single point.

By now, the game was end-to-end and the next score was the best of the first half. Sweeney showed all of his quality to feed Vaughan, who traded passes with English. Darragh Lyons made a brilliant run and when found by Lyons showed great composure to score a beautiful point with 26 minutes on the clock.

Hyland responded with a lovely left-footed effort before another lung-busting run from Lyons was rewarded with a fine score. The final score of the first-half fell to Loughmore, however, when Liam Treacy pointed to reduce the deficit to the minimum.

Evan Sweeney replaced Ciaran McGrath at half-time for Loughmore and he found his range with his very first touch to open the scoring in the second half to draw the teams level. Conor Ryan added another from a free after he was fouled by Oisin Brennan and the same player produced another dead-ball finish to move Loughmore two points to the good.

Christopher English did his best to keep Ballyporeen in touch when he scored a fine point but by now Loughmore looked a more determined side. In a 12-minute spell they hit 1-5 without reply to end the game as a contest.

Three points from Conor Ryan (2 frees), a hand-pass score from John McGrath, a point from Thomas McGrath and a beautiful goal from Conor McGrath put them 9 points to the good.

Tomas Vaughan pulled one back for Ballyporeen but two more scores from Conor Ryan meant it was a very comfortable finish for Loughmore-Castleiney.