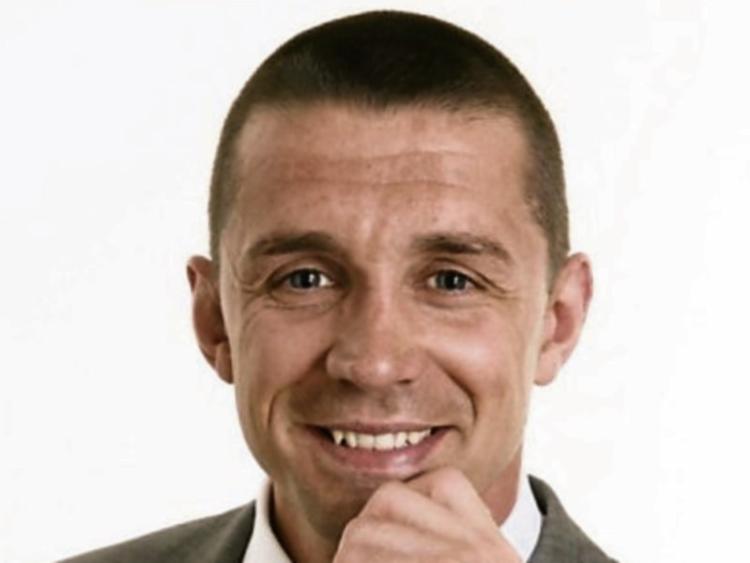 Alan Quinlan is one of the contributors to the documentary 'Munster - The Brave and The Faithful', which will be broadcast on TG4 this Friday night

Former Tipperary rugby player Alan Quinlan is one of the contributors to the television premiere of ‘Munster – The Brave and The Faithful’, which will be broadcast on TG4 at 10.20pm on this Friday July 24.

The programme recalls the glorious day in May 2006 when Munster were finally crowned Heineken Cup champions following their 23-19 defeat of Biarritz at the Millennium Stadium in Cardiff.

Clanwilliam clubman Alan Quinlan was introduced as a substitute in the final and the victorious Munster team included another Tipperary player, Cashel’s Denis Leamy.

Another Tipperary player, Denis Fogarty, was also on the bench.

Executive producer Kieran Hartigan says “we are very happy that, as the definitive visual record of Munster’s victory in the Heineken Cup, ‘The Brave and the Faithful’ captures all the excitement and emotion of this fantastic year for Munster Rugby, and will be essential viewing for all rugby fans.”