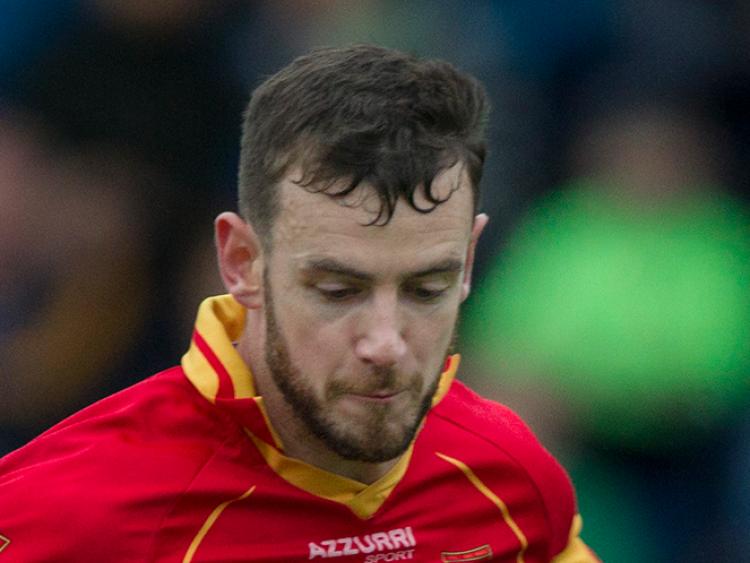 A largely forgettable first half arm-wrestle gradually transformed into a controlled Killenaule performance as a below-par Cahir floundered and were all but eliminated from this year’s county senior football championship in Clonmel Sportsfield on Saturday evening.

With both teams smarting from opening round defeats to Galtee Rovers and Commercials, progression was already an uphill struggle, leaving no margin for error in their quest to register points on the table.

The early periods were characterised by cagey crossfield play as both defences suffocated scoring opportunities. On six minutes Tony Doyle had a point from a free to halt the monotony, and Cahir broke their own duck moments later when Ian Flannery sent a huge left-footed kick airborne to level matters.

With Killenaule finding their men much better now, Tony Doyle released Dean O’Connor, who shimmied past two defenders and scored a great point. Killenaule quickly regained possession from Aaron Wall's restart and Joe O’Dwyer attacked at speed along the far sideline, before sharply turning goalbound and kicking accurately to restore Killenaule’s lead. The lead was doubled with half-time approaching through Killian O’Dwyer, who nailed a ’45 right on the meat in one of the first half’s few highlights.

It was inevitable that on a low scoring rainy evening such as this that a goal would become a defining moment, and when it arrived courtesy of Killenaule’s Paddy Codd early in the second half, it expunged any possibility of a Cahir victory.

It was a moment of real quality that brought brief colour to a nondescript event. The impressive Dean O’Connor pounced on a breaking ball on the sixty-five metre line and cut through the Cahir defence at searing pace, where the waiting Codd had the poise and nous to the take the ball past Aaron Wall at close range.It was the finish that the assist deserved and a Tony Doyle point just before the water break put Killenaule on their way.

Cahir were still venturing forward, but chances were being spurned and they were unable to add to their total. Point efforts went abegging, and when their attention turned to goal attempts they found Matthew O’Donnell in stubborn form; saving twice from Stephen Grogan and collecting wayward long shots at ease.

Dean O’Connor, busy throughout, tagged on another for Killenaule to extend a margin that now looked well beyond Cahir. Liam Casey did break through and pointed for Cahir after a succession of missed attempts, and finally Michael Doyle and Stephen Grogan exchanged frees to conclude the scorecard.

It was a big win from Killenaule who lined out with a few notable absentees. Dean O’Connor, Paddy Codd and the O’Dwyers, Joe and Killian, along with the very steady Jimmy Feehan were prominent all evening. With only the group winner qualifying, there is still much work to do, and they may well rue their disappointing showing in round one against Galtee Rovers.

Cahir on the other hand will need to improve dramatically to escape the trapdoor of the relegation playoffs. They will be looking to the likes of Conor Cashman, Liam Casey and Stephen Grogan, all of whom battled hard in this one, to turn things around in their final game against Galtee Rovers.