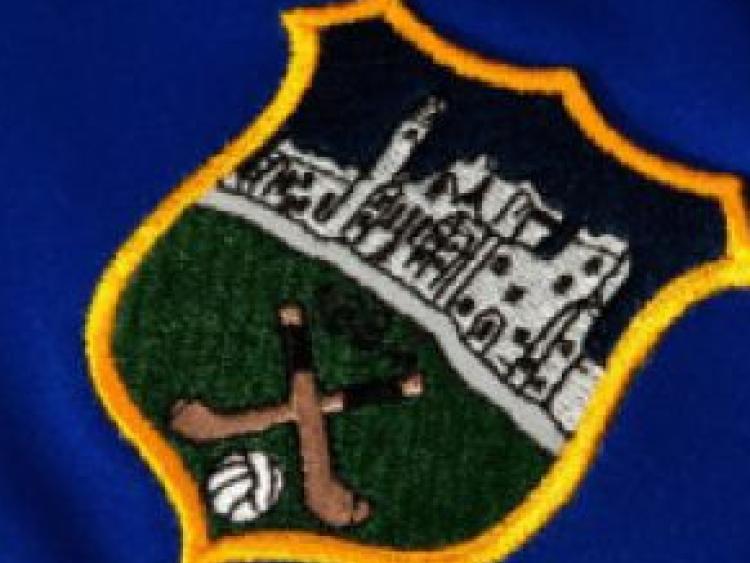 Golden-Kilfeacle's participation in the FBD Insurance Tipperary county intermediate hurling championship this weekend won't be affected by an outbreak of Covid-19 in the village of Golden, Tipperary Live understands.

Golden-Kilfeacle's match against Kilsheelan-Kilcash in group four of the championship will go ahead as planned at 6.30pm in New Inn on Sunday evening, Joe Bracken, PRO of the Tipperary County GAA Board has confirmed.

The Irish Army has been called in to assist the HSE in Golden following an outbreak of a Covid-19 cluster at a mushroom plant, it was announced earlier today, Friday.

All operations at Walsh's Mushrooms in Golden have been suspended following the outbreak.

A testing centre is being constructed by the HSE with the assistance of the Irish Army on the grounds of Golden church.

It is understood that 11 workers have tested positive for the illness and it is expected that the remaining 150 workers will be tested over the next 24 hours.