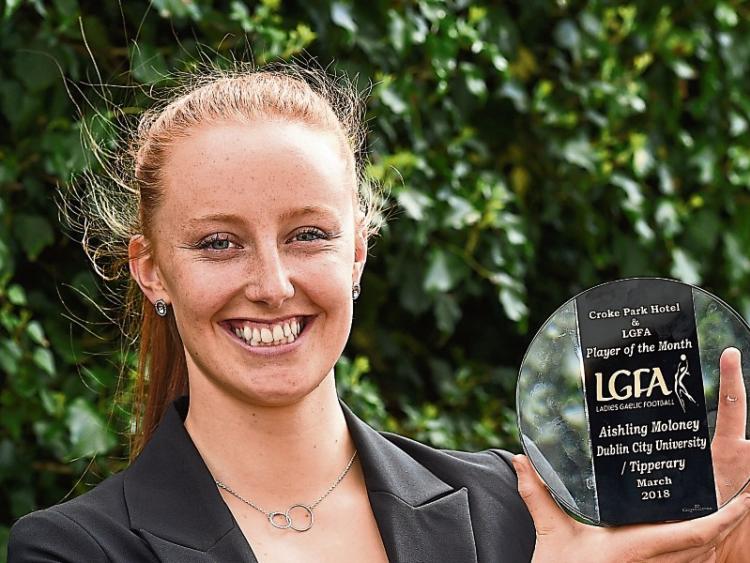 The decision of the Cahir club to withdraw from the county junior A camogie championship means that they won’t field a team in tomorrow’s county final scheduled for The Ragg.

That means the title will be awarded to their opponents, Knockavilla/Donaskeigh Kickhams.

Concerns over player welfare is the reason behind the club’s decision, with their senior ladies footballers due to play Aherlow in the county final just 26 hours later, on Sunday afternoon, in Sean Treacy Park in Tipperary town.

A total of 14 players were involved with both Cahir teams.

Efforts to resolve the fixtures logjam failed to find a solution.