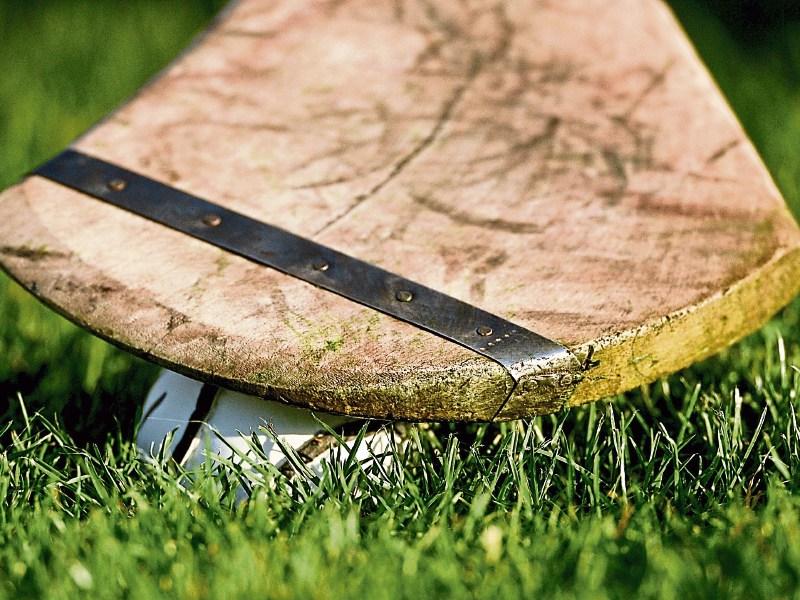 Tipperary's minor hurlers advanced to the Electric Ireland Munster semi-final after a solid victory over Kerry in the first round at LIT Pairc na nGael, Limerick this afternoon.

The victory sets up a date with Clare in the semi-final in Pairc Ui Rinn next week.

The Tipp lads took some time to settle in this game but once they found their rhythm, they powered on and created a 0-14 to 0-7 interval lead, which had not seemed likely at the water break. By this stage, the lead stood at 0-7 to 0-5, but Tipp doubled their scoring advantage, whereas Kerry only hit 0-2 in the second quarter.

Tipp full forward Tony Cahill and midfielder Peter McGarry had 0-3 apiece in the first half from play, while Stephen Ferncombe also hit 0-4 including three from placed balls. Tipp could have three first half goals too had it not been for the brilliance of Kerry goalkeeper Darragh Quinlan who was unbeatable between the posts in the first period.

However, Quinlan could do nothing about proceedings in the third quarter when Tipperary hit fourteen unanswered points in succession to claim a well deserved victory. Darragh Stakelum set the ball rolling and the scores flew over from Ciaran McCormack (2), Jack Leamy, Sean Kenneally (2), Tony Cahill (2), Stephen Ferncombe (2), Peter McGarry and Stakelum again to open up a 0-28 to 0-7 lead.

It was game over and Tipperary saw out the match with five subs getting a run-out to give them vital game-time experience.

Tipperary Manager Paul Collins (Drom-Inch) was pleased with his sides performance but knows that there are much bigger challenges ahead.