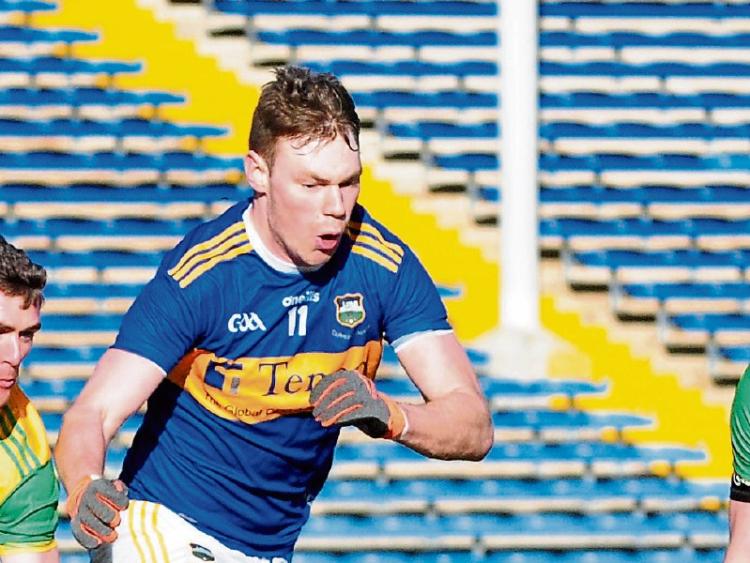 Tipperary’s win over Leitrim in the National Football League in Carrick-on-Shannon today had the double benefit of preserving their division three status, and giving them a timely boost ahead of next weekend’s Munster championship clash against Clare.

Goals in either half by Kevin O’Halloran and Liam Casey proved crucial for the visitors but the result means that Leitrim are relegated, along with Louth. Cork and Down, meanwhile, are promoted.

Tipperary led by 1-5 to 0-7 at the break, but points by Conor Dolan and Cillian Dolan had Leitrim two points clear by the 45th minute.

Tipp responded well to the challenge. In the next two minutes substitute Liam Boland shot two points to level the scores for the fourth time and they drove on impressively from there, with Liam Casey's goal putting them on course for victory.

David Power's team are in action for the third successive weekend next Sunday, when they entertain Clare in the Munster championship quarter-final at 1pm.

The winners will advance to semi-final against Waterford or Limerick on the following Saturday, November 7, with the final scheduled for November 22.

Successive league victories over Offaly and now Leitrim have provided Tipperary with a confidence booster ahead of next Sunday’s big game.