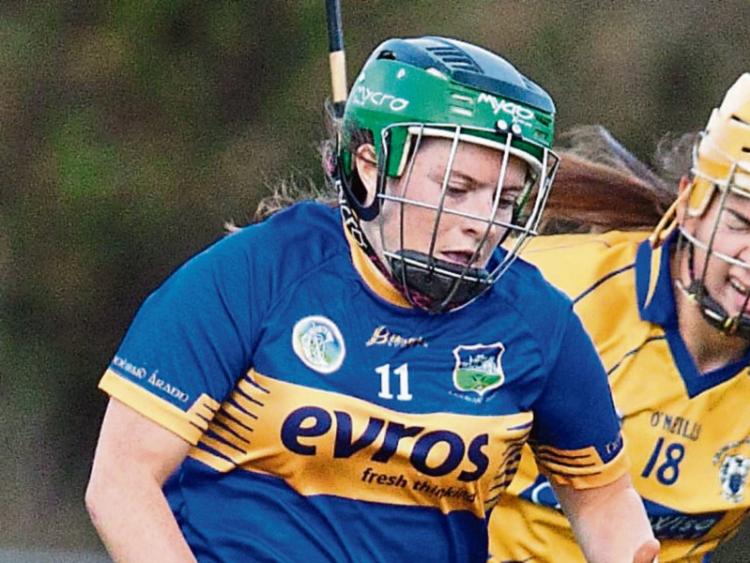 Tipperary made it two wins from two in Group 3 of the Liberty Insurance All-Ireland Senior Camogie Championship when they beat Dublin at Parnells GAA at Coolock on Sunday, a result that means they are now planning for a quarter-final.

Not for the first time, Cáit Devane was the match winner for Tipperary, with a contribution of 1-6 needed to see off a very competitive Dublin.

Her 13th minute goal was the crucial score, as the Metropolitans were leading by a point and moving well when Devane reacted quickest after Nicole Walsh’s shot for a point came back off the upright.

To give them credit, Dublin remained unbowed, and Sinéad Wylde split the posts twice to keep them in touch at the break, trailing by just 1-5 to 0-5.

Tipp have reached the semi-finals in the last two campaigns and Bill Mullaney’s charges gradually illustrated their experience as they edged further ahead, with Grace O’Brien, Orla O’Dwyer, Róisín Howard and Devane all raising white flags.

Former All-Star Aisling Maher converted five frees in the second half to bring her tally to seven and although disappointed they lost, Dublin will take plenty of positives from their opening tie of the campaign as they prepare for next week’s outing against Clare, with a quarter-final position on the line.

Tipperary, meanwhile, won’t be in action again until the quarter-final on November 14.