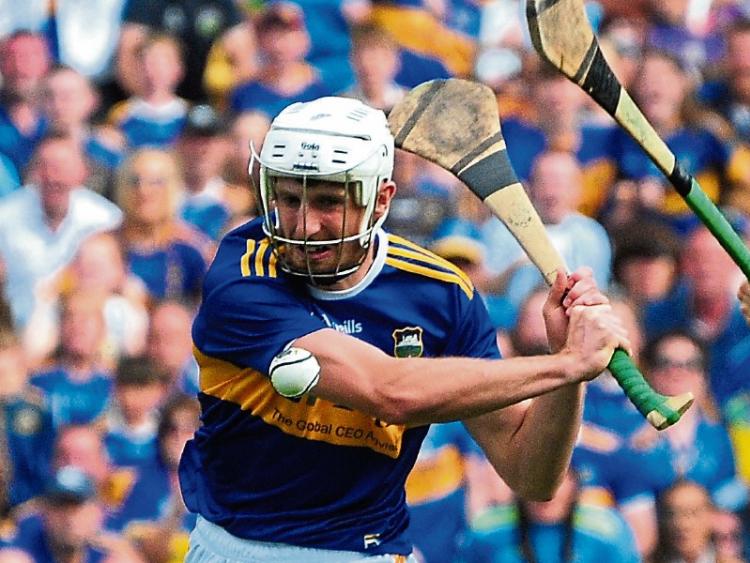 Tipperary senior hurling panelist Ger Browne; u-20 goalkeeper Aaron Browne; and attacker Devon Ryan; and Nathan Ryan; have all handed in transfers this week , tipperarylive.ie understands, following a major dispute which has rumbled on for a number of weeks now. An underage player who has been caught up in the dispute as well is also on the list.

The club had utilised a number of mediators in a bid to solve the impasse with former County Board Chairmen, Con Hogan (Marlfield) and Sean Nugent (Kilsheelan Kilcash); and local clubman, Fianna Fail Cllr Roger Kennedy all holding discussions with opposing sides - their work had not concluded when the level 3 restrictions halted meetings.

The whole crux has led to much acrimony and division within the club which contested the FBD Insurance county intermediate hurling semi- final only a few weeks ago with the four players mentioned forming the central spine of the team.
The transfers have to be passed on to the County Secretary for signing by the Knockavilla Kickhams club and they will then come before the county CCC and a full meeting of the Board for ratification or otherwise.

The transfers can be withdrawn at any stage, but cannot be considered by the Board until the new year.