Outcome will be decided on the day 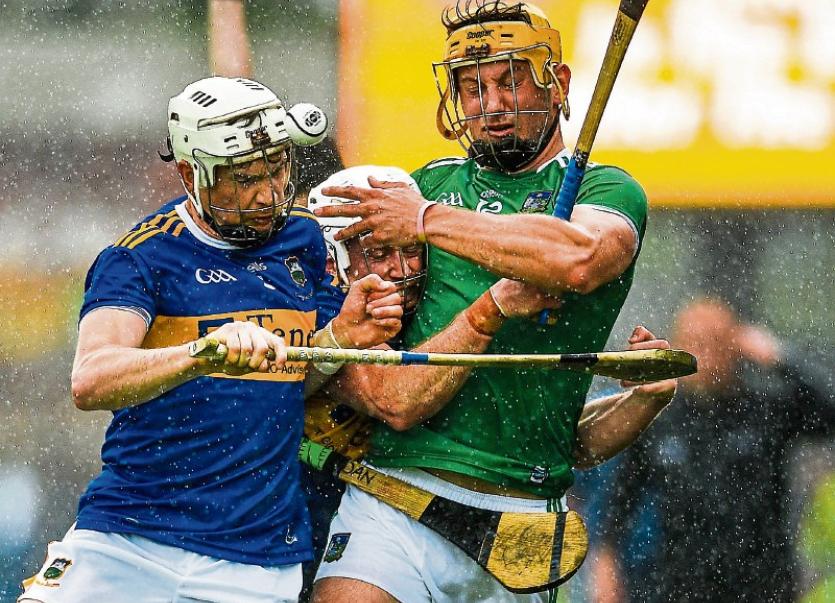 Galway referee Liam Gordan will be the man in the middle when Tipperary play Limerick in Sunday’s Munster senior hurling championship semi-final.

The match pits reigning All-Ireland champions Tipperary against Limerick, National Hurling winners for the past two years, and could provide one of the games of the championship.

The match gets underway at 4pm at Páirc Uí Chaoimh and will be shown live on RTE.

If required, extra time and a penalty shootout will decide the outcome.

The winners will play either Cork or Waterford in the provincial final at 4pm on November 15.

The Cork v. Waterford semi-final will be played at Semple Stadium on Saturday, with a 3.30 throw-in, and will be shown live on Sky Sports.

The referee is Dublin’s Sean Stack.

Extensive previews of the Tipp/Limerick semi-final appear in this week’s Nationalist and Tipperary Star, which are now on sale.