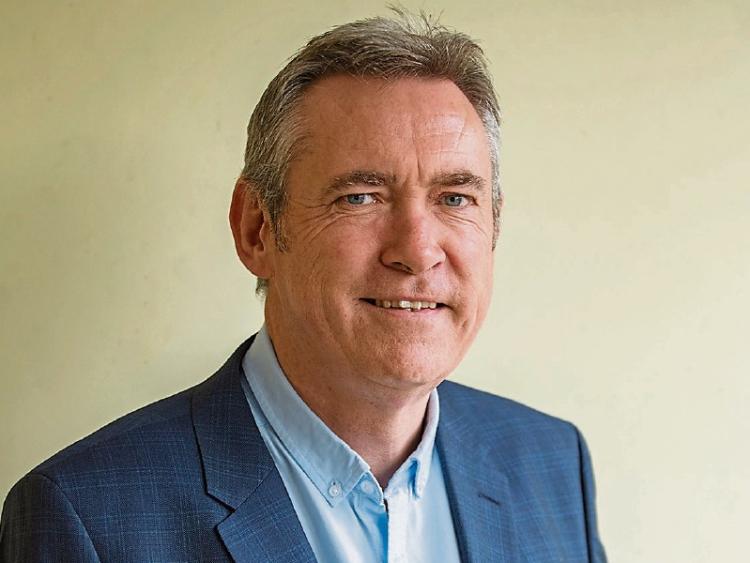 Eamonn Wynne, sports editor of The Nationalist, who has won the Sports Journalist of the Year Award

Eamonn Wynne, sports editor at The Nationalist, has won the Sports Journalist of the Year Award for 2020 as part of the Local Ireland Media Awards.

Eamonn wrote the story of how Leah O’Gorman became a national boxing champion.

His report detailed how the teenage champ from Clonmel had to fight a bigger opponent, leukaemia, from the time she was eight-years-old to realise her boxing dream in a remarkable tale of bravery on two fronts weaved into one gripping read.

Reacting to the news that he won the national award, Eamonn said: “I’m absolutely delighted to have won this award. It was a pleasure and a privilege to write the truly inspirational story of Leah O’Gorman’s incredible recovery from serious illness to win an Irish boxing title.”

The National Lottery is honoured to sponsor this year’s Local Ireland Media Awards for the third consecutive year, awards that celebrate excellence in local journalism.

Local newspapers, such as The Nationalist, are the lifeblood of communities and hold a very important place in Irish society, providing a vital service that should be cherished and supported.

While it has never been easier for people to access news they still turn to their local newspaper for reliable, trusted information.

Like local newspapers, the National Lottery is embedded in communities all over Ireland through its network of over 5,500 retailers who sell its games.

“In Tipperary, 46,000 people on average play National Lottery games every week and all our Tipperary players won a total sum of €14.3 million in prizes last year.

“There are over 220 retailers in Tipperary who sell National Lottery games and in excess of €1.8 million was paid to those retailers in commission. More than 210 such Good Causes projects were supported across Tipperary in the past two years.”

Local media is essential to keeping communities connected and continues to play a major role in both shaping and reflecting the people it serves in every village, parish and town in the country.