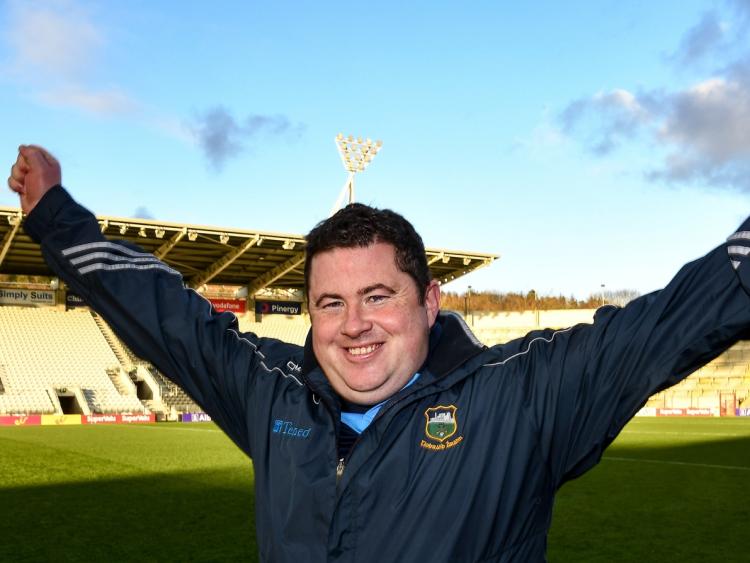 Tipperary's decision to revert to the county's traditional blue and gold jerseys for next Sunday's All-Ireland senior football semi-final against Mayo is a sign that they have parked the Munster final success and the commemoration of the Bloody Sunday anniversary, according to manager David Power.

His team sported the green and white colours of Grangemockler on the Bloody Sunday anniversary weekend, which coincided with their defeat of Cork, but are now preparing to move onto the next phase of the championship.

"I think we have to use the Munster final as a kind of a stepping stone", says David Power.

"These lads are certainly not happy with just winning a Munster final. We're looking towards the Mayo game and I think we're going to be going in with really great confidence.

"It was an honour and a privilege for the players and for me to be involved and to wearing that green and white jersey for the Munster final. We couldn't have asked for a better occasion to be wearing that jersey.

"Yes, we're all absolutely thrilled to bits to win a Munster championship, but if we keep going on about the Munster championship going into Friday's session and into Sunday's session, we're going to be there in body on Sunday (in the All-Ireland semi-final), but mentally and physically we won't be ready.
"It's really important for us to park that Munster final win now," the Kilsheelan-Kilcash clubman stated.

Next Sunday's semi-final at Croke Park gets underway at 3.30, and if necessary extra-time will be played.

For extensive previews of the big game between Tipperary and Mayo see next week's editions of The Nationalist and Tipperary Star, which will be on sale next Wednesday.