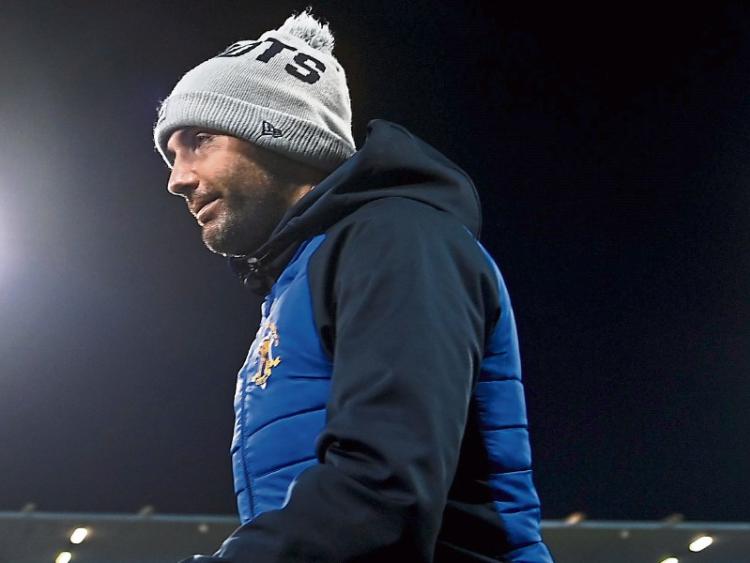 Shane Ronayne has announced that he is stepping down as manager of the Tipperary ladies Gaelic football senior team.

In a statement issued this morning, Monday he says “after the championship game against Monaghan, my term as Tipperary ladies football manager ended.

“I have decided that I will not be seeking a new term in charge of the team. I haven’t made this decision lightly and my association with this group of players and management team certainly made the decision extremely hard.

“I feel that after four years the time is right for a change.

“My time in charge of the team has been both enjoyable and successful. In the National League we gained back-to-back promotions in 2017 and 2018 and the players will in early 2021 commence their third campaign in a row in Division 1.

“Two All-Ireland intermediate titles were won in 2017 and 2019 and the performances in this year’s senior championship gives great hope for the future of Tipperary ladies football.

“During my tenure I was fortunate to work with some fantastic people in my backroom team and I want to thank my strength and conditioning coaches James O’Leary, Craig Quinlan and Alan O’Connor; our goalkeeping coach Ger Lombard; our physios Maire Aherne, Ronan Crosse and Grainne O’Callaghan; and my selectors Ann Marie Ruby, Sarah Jane Darmody, Elaine Harte, Ed Burke and especially Tony Smith, who was there for all my time with the group.

“A huge thank you to the county board, led first by Biddy Ryan and then Lar Roche, who have always been so supportive of me and the team.

“I would like to thank David Anchell and his team in Camida for their generous support of the team every year. I want to thank Peter Creedon and Tipperary ETB for allowing Colaiste Dun Iascaigh in Cahir to be our training base.

“A special thank you to Paddy Lonergan in the Colaiste for his help and unwavering support. Thanks to all the other clubs who allowed us to use their facilities during my time involved. A big thank you to all the supporters who travelled around the country to give the team much appreciated encouragement and support.

“A word of thanks too to the media for their coverage of ladies football and the courtesy they always showed me.

“Finally, a sincere and heartfelt thanks to all the players in the group who have given so much time and commitment throughout the last four years. I have a huge amount of respect for you all and am eternally grateful for the great days we had as a group.

“I would like to wish all those involved in Tipperary Ladies Football all the very best for the future.”

“When Shane initially came on board we were playing at the intermediate grade and playing in Division Three of the National League.

“This coming season in 2021, we will be entering our third year of playing in Division One and our second consecutive year in the senior championship.

“In the past four years, under Shane’s stewardship, we have won four national titles and he has significantly contributed to raising the profile of ladies football in Tipperary.

“Shane has shown unbridled passion for success and his determination and attention to detail have reaped just rewards.

“Thank you Shane and we sincerely wish you every success in the future.”