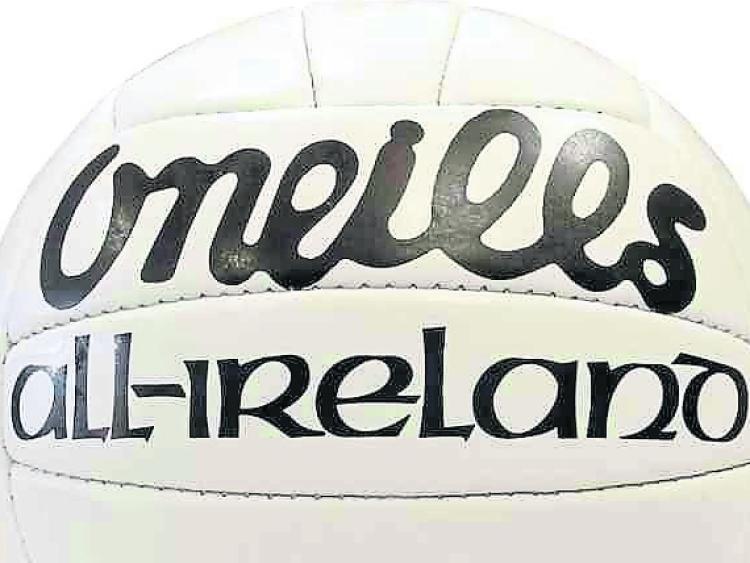 Tipperary bowed out of the Munster minor football championship at the first hurdle when they were outplayed by Clare in the quarter-final at Semple Stadium on Saturday evening.
Clare were the superior outfit throughout and they qualified with ease for next Wednesday night's semi-final against Limerick.
The game started without Tipp and they found themselves in arrears by 0-6 to no score after a quarter of an hour.
Jack Buckley's free, awarded after a foul on the livewire Liam McCormack, finally got Tipp up and running in the 16th minute.
The better team from the start, Clare were still well in control by 0-8 to 0-1 when Tipperary scored a great goal, albeit against the run of play. A smart pass by Ciaran Condon sent Liam McCormack haring down the wing and he crossed for Toby Lambe to palm the ball to the net.
Boosted by that score, Tipp attacked again and Liam McCormack turned on a sixpence before kicking a point that reduced the deficit to three points (0-8 to 1-2) in the 27th minute.
However Clare responded strongly in the form of points from Fionn Kelleher, Craig Riordan's free and Brian McNamara to leave them sitting pretty by 0-11 to 1-2 at half-time.
Tipp could have been further behind at the break had it not been for goalie Tom Bourke. The JK Brackens 'keeper made two outstanding saves, first from Josh Guyler's point-blank shot in the 22nd minute and then from Craig Riordan's low effort on the stroke of half-time.
The second half brought little respite for Tipp and they managed just two points after the change of ends.
Clare had been denied a goal on a few occasions but they finally made the breakthrough in the 42nd minute when the ever-dangerous Diarmuid Fahy angled a shot into the corner of the net.
Tipp's Emmet Butler threatened a consolation goal as the minutes ticked away but he was smothered up and the chance was lost.
Sean O'Meara was also denied when he made a foray from defence, as Clare goalie Thomas Collins advanced swiftly from his line.
Just like he had done in the first half, Tipp 'keeper Tom Bourke rescued his side from an even heavier defeat when he saved Luke Conway's shot in the last action of the evening.
Tipperary's miserable evening was well and truly completed in the 55th minute when Ciaran Condon received a second yellow card and was sent off.
On a night to forget for Tipperary, their few success stories included goalie Tom Bourke, Liam McCormack, Sean O'Meara, Emmet Butler, Jack Nevin and Ciaran Condon, until his dismissal.
Clare - who also shot 14 wides to Tipperary's 3 - had outstanding performers in Cillian McGroary, Dara Nagle, Craig Riordan, Diarmuid Fahy, Fionn Kelleher and Brian McNamara.
Tipperary: Tom Bourke (JK Brackens), Sean O'Meara (Grangemockler/Ballyneale), James Morris (Clonmel Commercials), Kevin Cahalane (Lorrha/Dorrha), Darragh McVicker (Clonmel Og), Emmet Butler (Kilsheelan/Kilcash), Oisin Maher (Cahir), Toby Lambe (Holycross/Ballycahill, captain 1-0), Ciaran Condon (Cahir), Jack Nevin (JK Brackens), Jack Buckley (Cahir 0-2 frees), Sean Ryan (Upperchurch/Drombane), Eoin Craddock (Holycross/Ballycahill), Rory Collins (Moyle Rovers), Liam McCormack (Thurles Sarsfields 0-2).
Substitutes: Conor Neville (Kilsheelan/Kilcash) for Darragh McVicker (9 minutes), Conor O'Brien (Mullinahone) for Eoin Craddock (31 minutes), Tom Downey (Rockwell Rovers) for Toby Lambe (37 minutes), Anthony Keely (Clonmel Commercials) for Sean Ryan (41 minutes), Declan Nee (Clonmel Commercials) for James Morris (52 minutes).
Clare: Thomas Collins, Mark O'Loughlin,Fergal Guinnane, Dara Rouine, Odhran Cunningham, Fionn Kelleher (0-1), Josh Guyler (0-1), Brendan Rouine (captain), Brian McNamara (0-1), Dylan O'Brien (0-2), Cillian McGroary (0-5), Dara Nagle (0-3), Eoin Killeen, Craig Riordan (0-4, 3 frees), Diarmuid Fahy (1-6, 0-2 frees).
Substitutes: Daithi Lohan for Dara Rouine; Sean McMahon (0-1) for Brendan Rouine and Michael Nash for Craig Riordan (all 50 minutes), Luke Conway for Eoin Killeen (55 minutes), Callum Beirne for Fergal Guinnane (55 minutes).
Referee: Jonathan Hayes (Limerick).