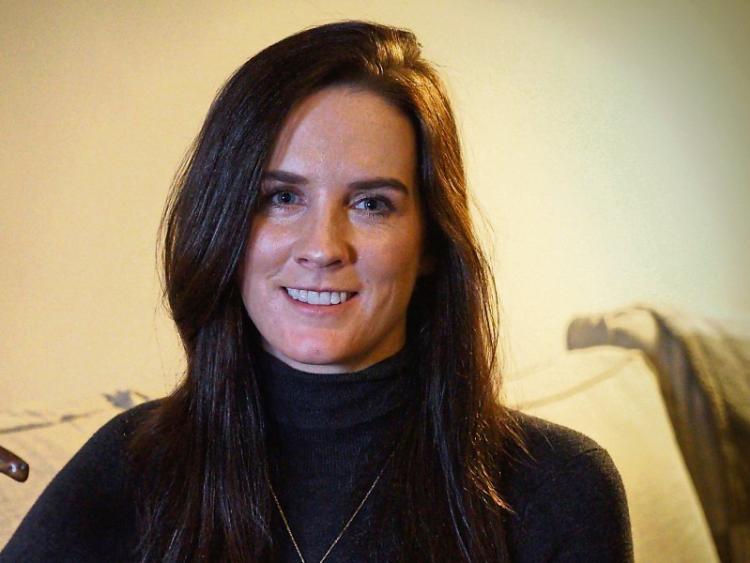 And joining them on the 2020 roll of honour were Gavin Ryan, the recipient of two awards, and Rachael Blackmore, both hailing from Killenaule.

On the back of a terrific season that saw him crowned champion apprentice, ride his first group race winner and become the leading flat jockey at the Galway Festival, Gavin Ryan was the winner of the Emerging Talent Award.

For his winning effort on the Ado McGuinness-trained Saltonstall in the Colm Quinn BMW Mile Handicap at Galway, Gavin topped a public poll to also win the Ride of the Year Award. 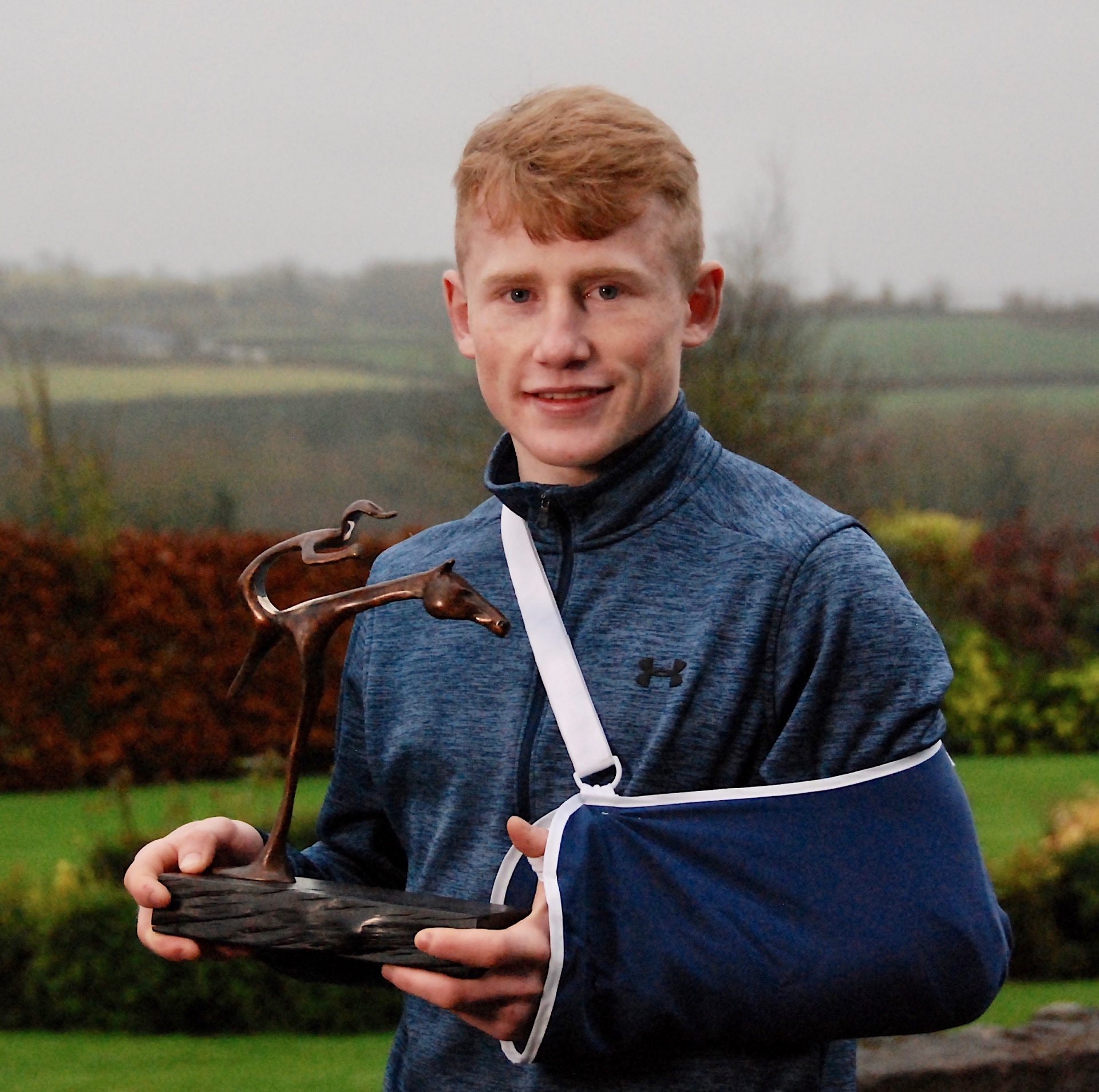 Above: Killenaule jockey Gavin Ryan was a double winner at the annual Horse Racing Ireland awards

The National Hunt Award went to Rachael Blackmore, whose association with the unbeaten Honeysuckle, winner of the Irish Champion Hurdle at Leopardstown and the Mares’ Hurdle at the Cheltenham Festival, was one of the stories of the year.

Rachael added to her Grade 1 haul in 2020 with Notebook and A Plus Tard and has won her third Horse Racing Ireland Award.

The ten winners of the 18th annual awards were:

Ride of the Year: Gavin Ryan