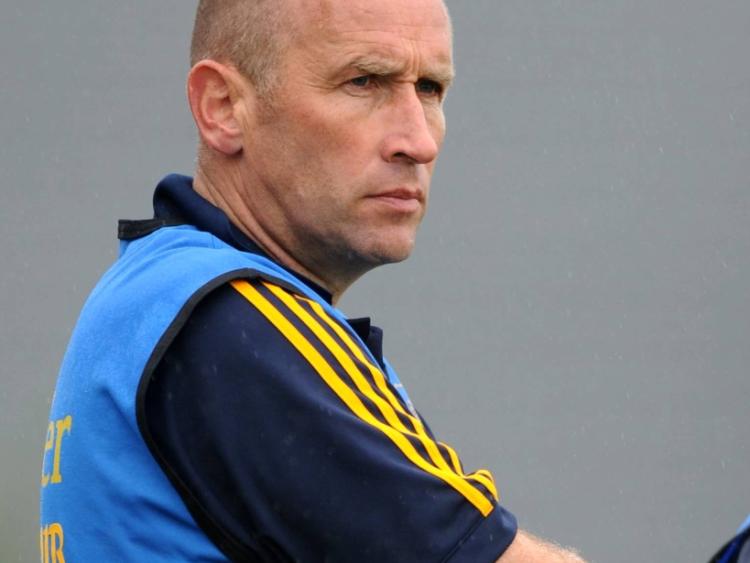 Declan Carr is expected to be confirmed as the new manager of the Tipperary senior ladies Gaelic football team early next week.

He will take over from Shane Ronayne, whose appointment as manager of the men's senior football team in Waterford has also been confirmed.

The recruitment of Declan Carr, who captained the Tipperary senior hurling team to All-Ireland success in 1991, is seen as a major coup by the ladies footballers. 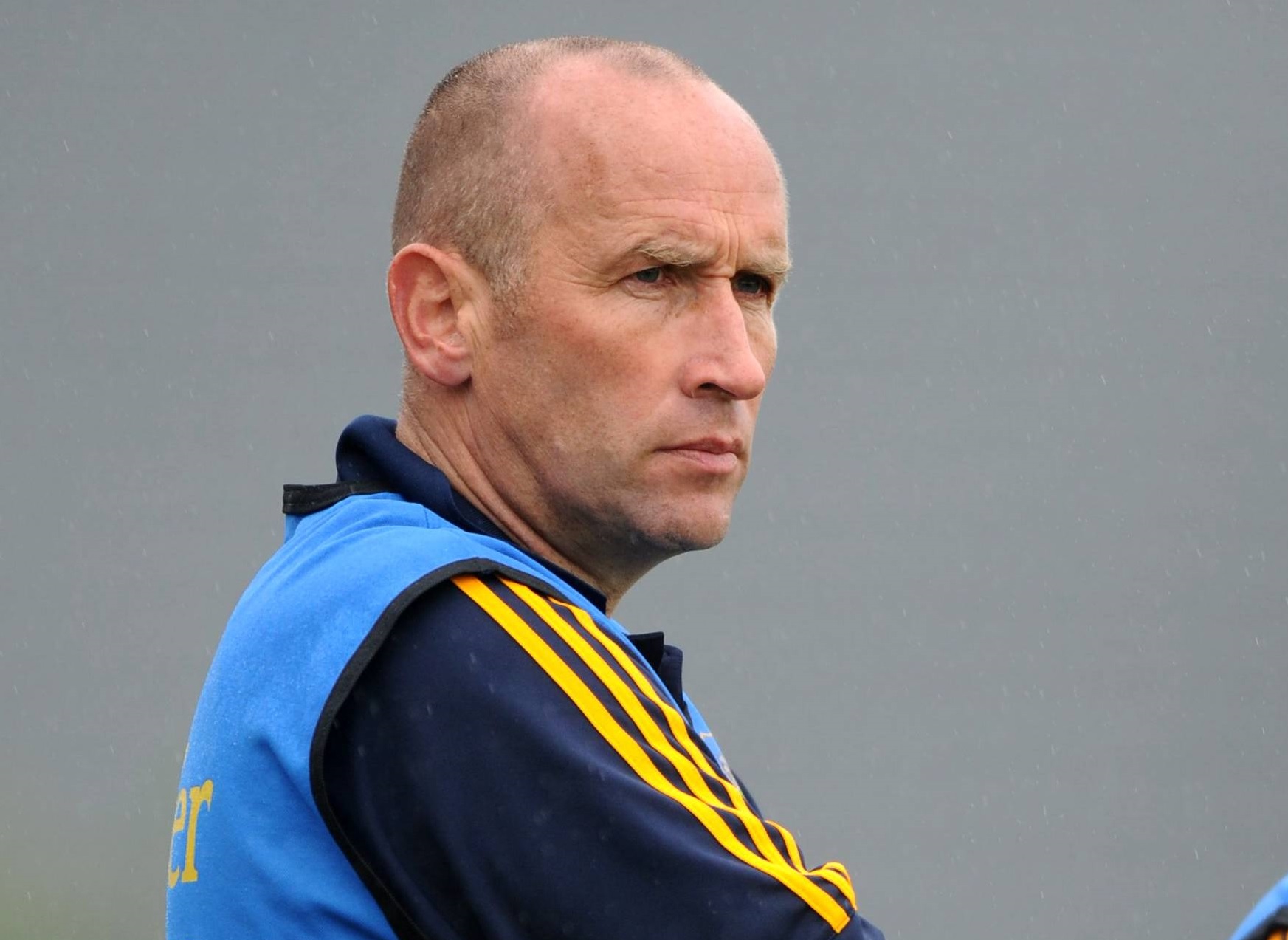 And there is a further boost for the camp, with the news that his backroom team is expected to include another All-Ireland-winning Tipperary hurler, Colm Bonnar.

It's understood that they will be joined by Ardfinnan's Sarah Jane Darmody and Boherlahan man Paul Creed, who will also manage the ladies minor footballers. He was manager of the county U14 ladies team last year and is also manager of the Galtee Rovers intermediate ladies team.

The appointments will be proposed at an online executive meeting of the Tipperary Ladies Football Board tomorrow night, Wednesday, and are expected to be ratified at the full county board meeting (which will also be held remotely) next Monday night.

He won the first of two All-Ireland medals in 1989, the year in which he also received an All Star award.

He spent four years in the United States in the mid 90s and on his return regained his place on the Tipperary team, winning a National Hurling League medal in 1999. He retired from inter-county hurling later that year.

Colm Bonnar, who also won two hurling All-Irelands in 1989 and 1991, served as a selector and team trainer with the Waterford senior hurling team, with whom he won a Munster Championship in 2002.

After a spell as a selector with the Tipperary senior team, he guided the Waterford Institute of Technology to four Fitzgibbon Cup titles in six years.

He  was manager of the Wexford senior hurling team for three seasons and, after a period away from inter-county management, took charge of the Carlow senior team, with whom he has won Christy Ring Cup and Joe McDonagh Cup titles.