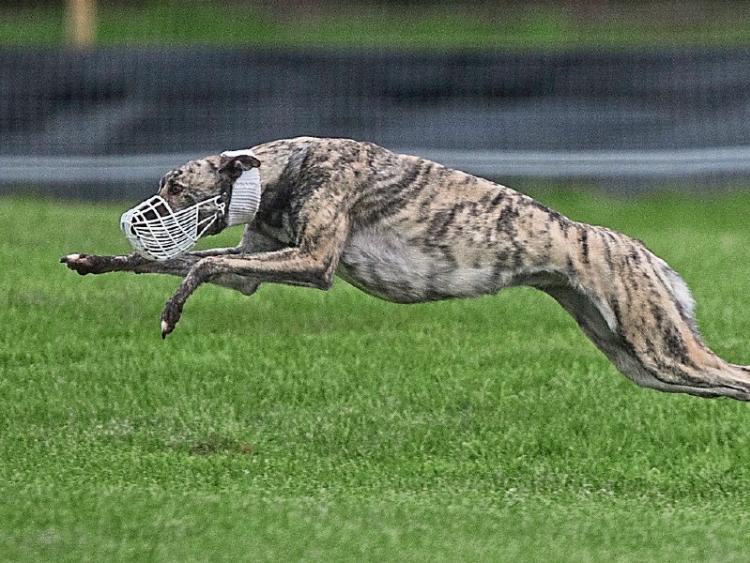 For only the second time in almost 100 years the National Coursing Meeting won’t take place this year.

The Irish Coursing Club (ICC) has failed to secure a High Court injunction that would have allowed hare coursing to resume during the current Covid-19 restrictions.

In a written judgement delivered this week, Ms Justice Niamh Hyland said she was not satisfied to grant the ICC an injunction, which would have seen coursing resume, and with the possibility of the 96th annual national meeting taking place behind closed doors in Powerstown Park, Clonmel from February 19-21.

Clonmel’s national meeting was abandoned in just one other year in its long history, in 1968, because of an outbreak of Foot and Mouth Disease.

Following the High Court decision, DJ Histon, CEO and secretary of the ICC, issued a statement on the club’s website, stating that “the balance of the 2020/21 coursing season is concluded”.

“While we all deal with the current situation, I can assure everyone that every effort is being made in preparing for a successful commencement of the 2021/22 coursing season and this is the focus of the executive and its sub-committees over the coming weeks and months,” the statement added.

Had it been granted, the court injunction would have remained, pending the outcome of the final outcome of judicial proceedings brought by the ICC after the Government delisted coursing as a permitted activity during the current Level 5 restrictions.

Ms Justice Hyland said in her judgement that she accepted that at least some of the grounds advanced by the ICC were “sufficiently strong”.

These included if the Minister for Health Stephen Donnelly was obliged to consult with other minsters before deciding to exclude coursing from a list of permitted sports.

However, she said the court lacked the jurisdiction to grant what would be a mandatory injunction directing the minister to allow coursing resume.

The granting of an injunction in this case would be effectively asking the Minister for Health to ignore matters relating to the risk of Covid-19, and act outside his powers, the judge said.

Even if the court had such a power the balance of convenience, and the risk of injustice dictated that the court should not grant the injunction, the judge added.

The court had put sufficient weight on the severity of the current Covid-19 situation and the need for the current regime to be left “undisturbed” in circumstances where the entire Cabinet took a decision that only the sports identified should be permitted to go ahead.

The judge further added that she had to take into account the state’s expert medical evidence regarding the risk involved to public health if coursing was allowed resume.

A significant number of people, including two handlers for each dog, as well as stewards and security personnel, are involved in the running of a coursing meeting, the court noted.

The court fully accepted evidence that the ICC had made strenuous efforts to be Covid-19 compliant in any of its events prior to Christmas.

However, the granting of a mandatory injunction “could entail a risk to life”.

Granting the injunction would have allowed 36 coursing meetings go ahead during Level 5, with potentially 3,000 people attending, she said.

The court noted the possible financial losses suffered by breeders and trainers due to the cancellation of meetings.

The ICC’s challenge against the Minister’s decision to delist coursing as a permitted activity will now proceed to a full hearing.

No date has been fixed for that hearing; however, it is unlikely the full hearing will be determined before the end of next month, when the coursing season would normally conclude.