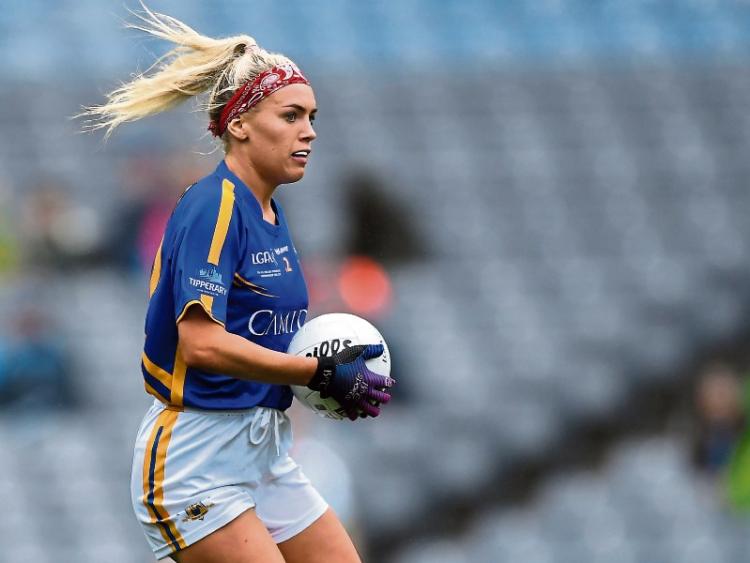 Orla O'Dwyer will play for Brisbane Lions in the new Australian Football League Women’s season, which starts this weekend

The progress of two Tipperary footballers during the Australian Football League Women’s (AFLW) season can be followed on TG4 from this weekend, with the station set to broadcast weekly matches and highlights.

A deferred match will be shown each Saturday evening, with highlights on Mondays from 8pm.

Cahir’s Aisling McCarthy will line out for West Coast Eagles while Orla O’Dwyer from Cashel will sport the colours of Brisbane Lions.

They are among 14 Irish players who have completed their quarantine periods Down Under to take part in the expanded 14-team format, which will run over 12 weekends from the end of January to the Grand Final on April 18/19.

TG4’s coverage will begin on this Saturday, January 30, at 5.10pm with full deferred coverage from a top first round match. 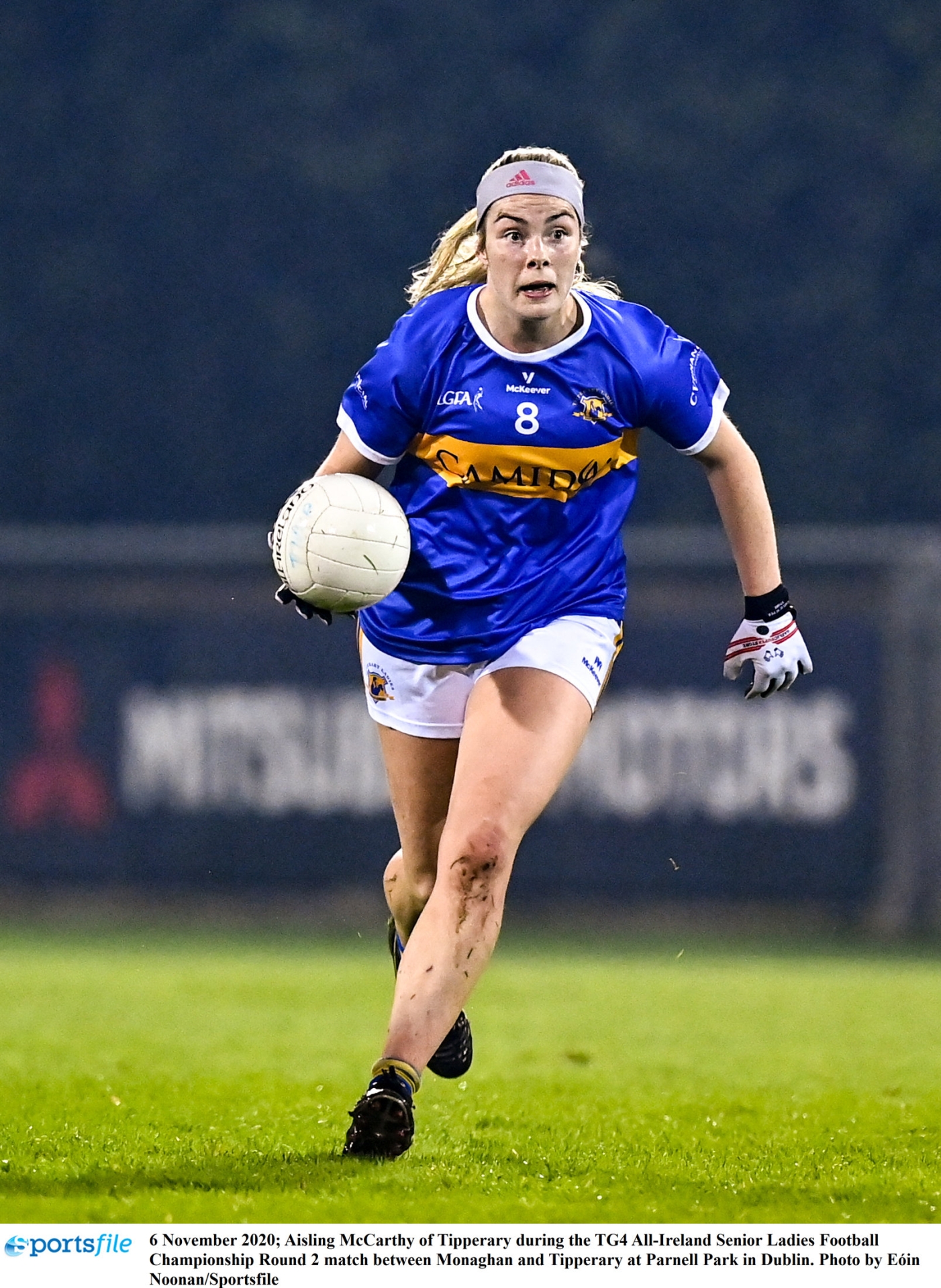 “We are proud to expand the AFLW broadcast to Ireland, a significant announcement for Australian football given the impact Irish footballers have had on the NAB AFL women’s competition,” said Nicole Livingstone, AFL head of women’s football.

“We have 14 Irish players currently on AFLW lists and it is great to know that their family and friends back home will be able to watch them in action this season.”

TG4 head of sport Rónán Ó Coisdealbha said they were pleased to agree the deal and he thanked the AFL for the opportunity to showcase their sport in Ireland.