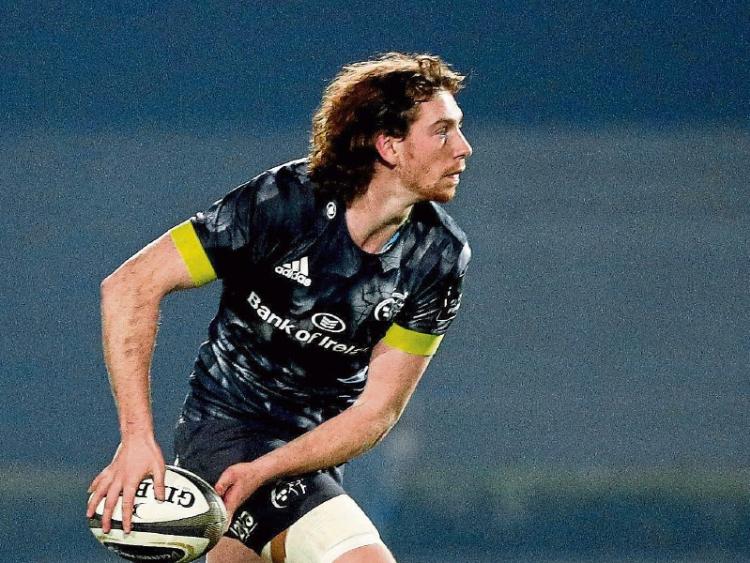 Nenagh’s Ben Healy kicked a conversion and a penalty before making way in the 58th minute for JJ Hanrahan, who kicked the drop goal, with the clock in the red zone, to seal the 18-16 win at the Stadio Comunale di Monigo.

Healy was one of three Greencore Munster Rugby Academy players to feature, along with Josh Wycherley and replacement Thomas Ahern.

Meanwhile, Cahir’s Tommy O’Donnell was introduced as a replacement for Gavin Coombes in the 46th minute.

The win consolidates Munster’s lead at the top of Conference B. With nine wins and two defeats from their eleven games, they sit at the head of the table with 42 points, while their nearest challengers Connacht have 27 points, having played a game less.

With rugby’s focus now switching to the Six Nations, the league will take a break for a few weeks, with Munster travelling to Murrayfield to play Edinburgh at 7.35pm in round 12 on February 20.