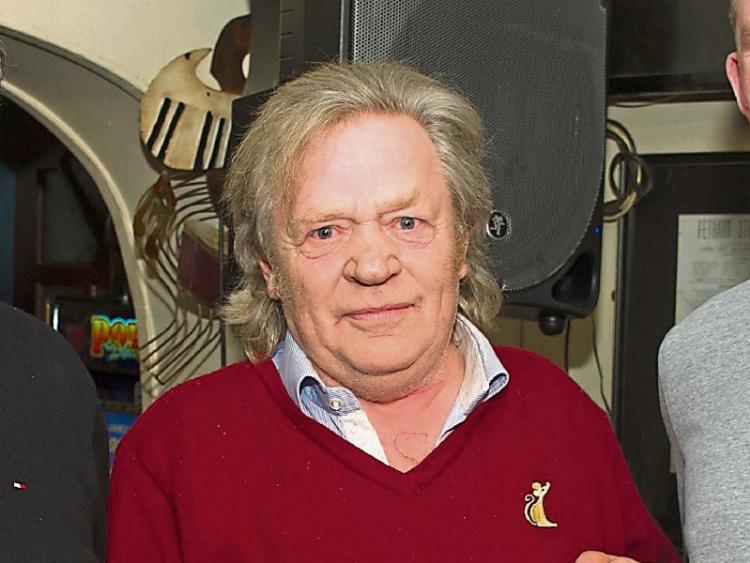 Some of the biggest names in the game have stood their ground for the eight Grade 1 races at this weekend’s Dublin Racing Festival at Leopardstown, many with connections to Tipperary.

Willie Mullins’ team of three is headed by his triple Matheson Hurdle winner Sharjah, which could be joined by Saint Roi and Saldier. Abacadabras and Petit Mouchoir, winner of the Irish Champion Hurdle in 2017 when trained by Henry de Bromhead, have been left in by Gordon Elliott.

Minella Indo will be Henry de Bromhead’s sole representative in the Paddy Power Irish Gold Cup but Willie Mullins remains doubly represented by Kemboy and Melon, as he seeks an eleventh win in the race.

Last year’s hero Delta Work and The Storyteller could line out for Gordon Elliott.

A total of 17 horses go forward for the Nathaniel Lacy & Partners Solicitors ‘€50,000 Cheltenham Bonus For Stable Staff’ Novice Hurdle, the first of the weekend’s Grade 1 races.

Willie Mullins boasts a formidable team of four among the eleven remaining entries in the Arkle Novice Chase. The champion trainer has Energumene, his top-flight Christmas winner Franco De Port, Unexcepted and Blackbow to call on while Darver Star is there for Gavin Cromwell, Paul Nolan has Latest Exhibition while Henry de Bromhead has both Epson Du Houx and Captain Guinness in the race.

The Grade 1 action on the second day of the Dublin Racing Festival on Sunday begins with the Tattersalls Ireland Spring Juvenile Hurdle, and Gordon Elliott is again down to one with Quilixios his likely contender.

French Aseel could have his first start for Willie Mullins who also has Youmdor, Saint Sam and Ha D’Or.

Sam Curling has his Limerick winner Awkwafina, the Killarney winner Varna Gold is there for Paul Gilligan and Busselton could yet represent Joseph O'Brien and raceday sponsor, owner Chanelle Pharma Ltd.

There are 19 horses remaining in the Chanelle Pharma Novice Hurdle, the first of two Dublin Racing Festival races sponsored by the County Galway company.

Appreciate It leads the way for Willie Mullins, who also has the unbeaten mare Gauloise and Ganapathi on his side.

The impressive Monkfish continues to top the entries for the Flogas Novice Chase. His trainer Willie Mullins has also left in Asterion Forlonge and Janidil.

Gordon Elliott has two remaining in the race, Andy Dufresne and Conflated, while other notable entries include the Paul Nolan-trained Latest Exhibition and Joseph O'Brien’s Fils D’Oudairies.