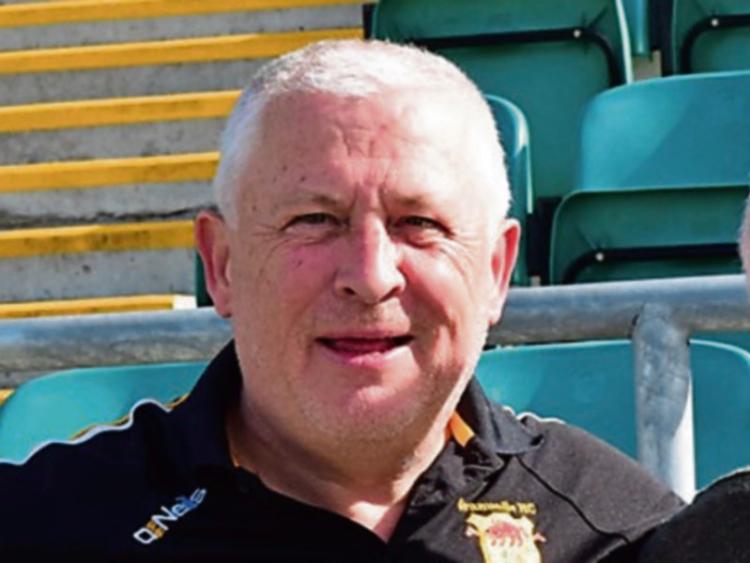 Donal Corbett is the new chairman of London GAA

The former Shannon Rovers clubman also becomes the first Tipperary man to hold the office of chairman since Ballyporeen native and Desmonds clubman Eugene Hickey was elected in 1991 and held the position for four years before being succeeded by Laois man John Lacey.

And by a strange coincidence Donal Corbett now succeeds the same John Lacey, who has just completed his second term in the London GAA hotseat.

Similar to all meetings and conventions in these times, the London GAA annual convention was conducted online, observing the current Covid-19 protocols and restrictions and the result was announced mid-afternoon last Sunday.

Donal Corbett saw off the challenge of Fulham Irish clubman and Carlow native John Doyle to be elected as the new chairman.

“It’s a great honour for me, my family and my club,” said a delighted Donal, who has been involved with the Harrow-based Granuaile club since 1999.

He is the club’s current assistant secretary and also held the club’s chairmanship between 2012 and 2019. Before that he served as club treasurer from 2004 until 2012.

At county board level, Donal Corbett was the outgoing treasurer, serving his second spell in that position, since September 2019.

He first joined the London GAA County Board in 2009 in the position as treasurer of the Ruislip-based London GAA social club before taking on the county treasurer’s role for the first time a year later. He occupied that role for three years.

Donal Corbett also served on the Croke Park committee overseeing the redevelopment of  McGovern Park in Ruislip, which opened in 2017.

Best wishes are extended to Donal Corbett in his new role, as he follows in the footsteps of fellow Tipperary men Eugene Hickey and the late Paddy Ryan in the early 70s.

A native of Drom/Inch and member of the Brian Borus club, Paddy Ryan achieved legendary status in London GAA history during his twenty years with the exiles, before his untimely passing in 1974.