Patricia Ryan has been elected secretary 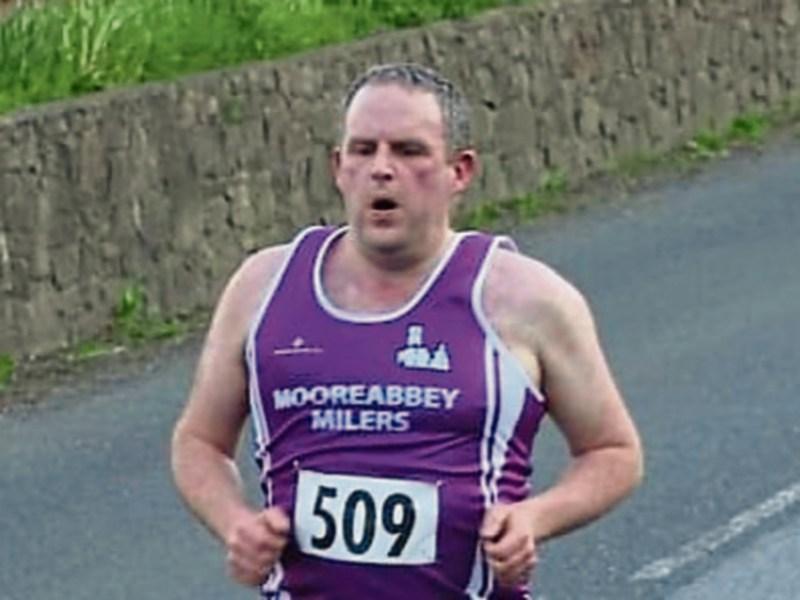 John Hayes says he’s delighted and privileged to be chosen by his fellow members to take on the role of chairperson of Mooreabbey Milers athletic club, whose mission is to promote athletics in Galbally, Aherlow and surrounding areas by providing an enjoyable and positive atmosphere for all athletes.

John has admitted doing a “little research” into what would be expected of him in the role.

“At least Tricia isn’t too far away if I have a question,” he says.

“I have a hard act to follow. Patricia Ryan has been an excellent chairperson, but I’ll give it my best.”

With the club in existence for the last 10 years and growing all the time, John Hayes has spelled out his  hopes for the club for the next three  years.

“Firstly, to get over Covid-19 and all the disruption it has brought.

“Outside of that I have been involved with training the juveniles for the last few years and it’s something I think we could grow even more in the club.

“We have some great coaches (even though we could always do with more!) and Tom Blackburn is a fountain of knowledge.

“It would be great to see more kids running in the purple and white around the county.”

John is no stranger to the club’s committee, as he has spent the past three years keeping the finances ticking over as treasurer.

He’s delighted to hand the reins over to new treasurer Padraig Wallace and is confident Padraig will do a fantastic job. 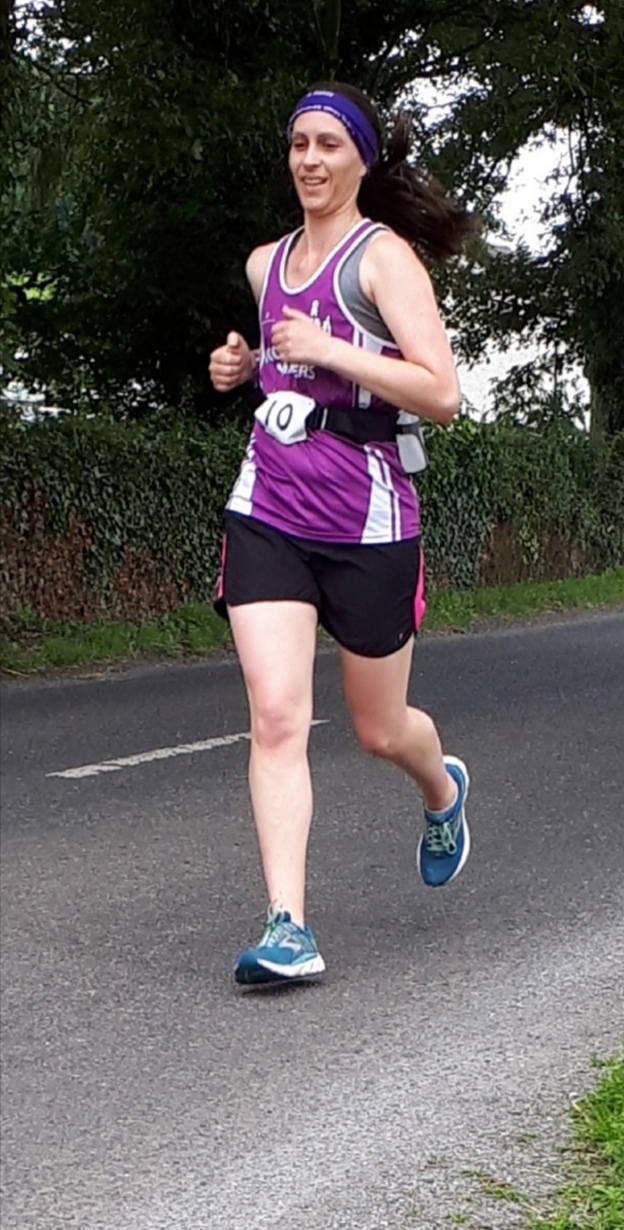 Above: Patricia Ryan is the new secretary of Mooreabbey Milers athletic club

Meanwhile, outgoing chairperson Patricia Ryan, who has now taken over the role of secretary, said there had been many highs during her tenure as chairperson.

“The first was actually being nominated and accepted for the role, it was a huge honour for me.

“I was very lucky to have an excellent committee around me, we all communicated and worked very well together.

“I’m very proud of the fact that myself and the committee, along with the community council, secured LEADER and sports capital funding for a new LED lighting project and an upgrade to the community walkway.

“The whole community is reaping the rewards of a lot of hard work on the part of the community council and ourselves.

“People are walking and running at all times of the year, day and night. It has been fantastic to see numbers of registered members in the club grow, especially our juveniles.

“It was humbling to see so many club members, young and older reach their goals and achieve great success.

“The club was saddened to lose our very good friend and longtime club member Kathryn Hogan.

“She passed away in February of last year before Covid-19 hit, so we were lucky to be able to say goodbye to her and pay our respects to her family properly.

“Kathryn was a wonderfully warm and kind person who was full of fun. She is missed and thought of often.

“An obvious low is the Covid-19 pandemic, which has blighted all our lives over the last year or so and looks set to be with us for another while, unfortunately.

“As a club we have been lucky to be able to train in pods when restrictions allow.

“But as runners we can head out our front door and go for a run at our own convenience, compared to other sports.

“Many of our club members are frontline and essential workers and credit goes to them for keeping the ball rolling.”

Patricia thanks all the outgoing committee members for their dedication to the club, and welcomes all the new members onto the committee.