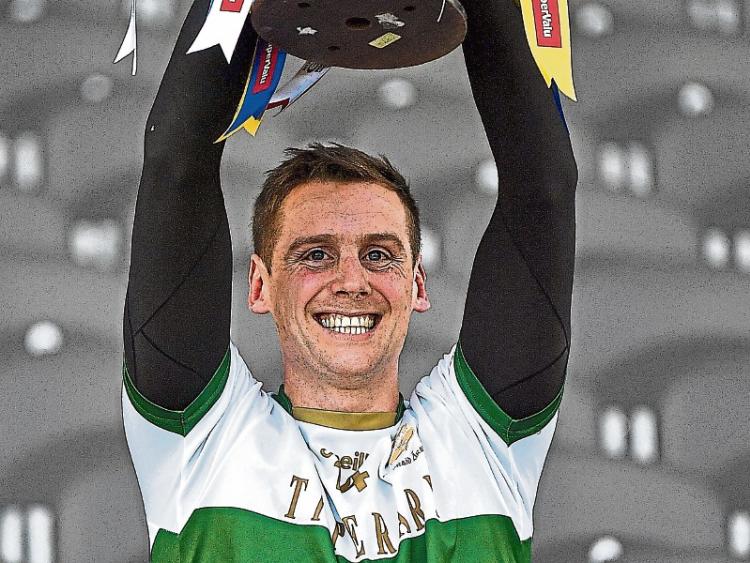 Tipperary captain Conor Sweeney is included in the 2020 All Stars football team announced this morning.

The Ballyporeen player led the county to a historic success last year, with Tipp winning their first Munster senior football championship in 85 years.

He was one of the stars of the team that beat Clare and Limerick before going on to defeat Cork in the provincial final at Páirc Uí Chaoimh.

Conor is the third Tipperary player to win an All Star award in football, as he follows in the footsteps of Declan Browne (1998 and 2003) and Michael Quinlivan (2016).

The winners will be showcased in a special television programme on RTÉ 1 this Saturday evening at 6.35pm, when the PwC All-Stars in hurling will be announced.

The winners of the PwC GAA/GPA Player and Young Player of the Year will also be announced in hurling and football.

The full All Stars team is