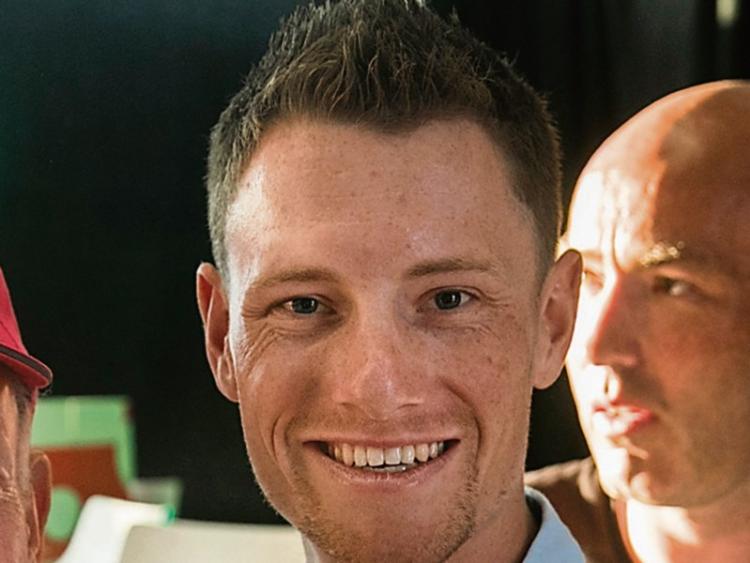 The Carrick-on-Suir cyclist claimed his second victory of the event with a convincing sprint in the penultimate stage on Dubai’s Palm Jumeirah Island on Friday.

As with his win two days ​previously​, ​he ​profited from the work of his lead-out man​ ​Michael Mørkøv and he put daylight between himself and his rivals in the final 150 metres.

​The Deceuninck–Quick-Step​ ​cyclist was denied a third stage win when the race finished on Saturday at Yas Island near Abu Dhabi city​, when he ​was just beaten by his great friend and rival Caleb Ewan in a big bunch sprint.

Bennett seemed to have wrapped up his third stage win when he launched his burst for the finish line, but Ewan got onto Bennett’s wheel and sprinted off it for his first victory of the season.

Bennett's success in the fourth stage last Wednesday was his 50th professional win and his first stage victory of the new season.​

Last year’s Tour de France champion, Tadej Pogacar, was the overall winner of the week-long race​. Bennett was second in the points classification, finishing with 56 points behind the young Dutch rider David Dekker of team Jumbo-Visma.​

​Sam ​Bennett​'s ​next target will be stage wins in either Paris-Nice or Tirreno-Adricatico​,​ followed by the Milan-San Remo classic on March 20, ​which is the 30-year-old's ​priority for the first half of the season.