Sean Tobin and Sharlene Mawdsley on Irish team in Poland 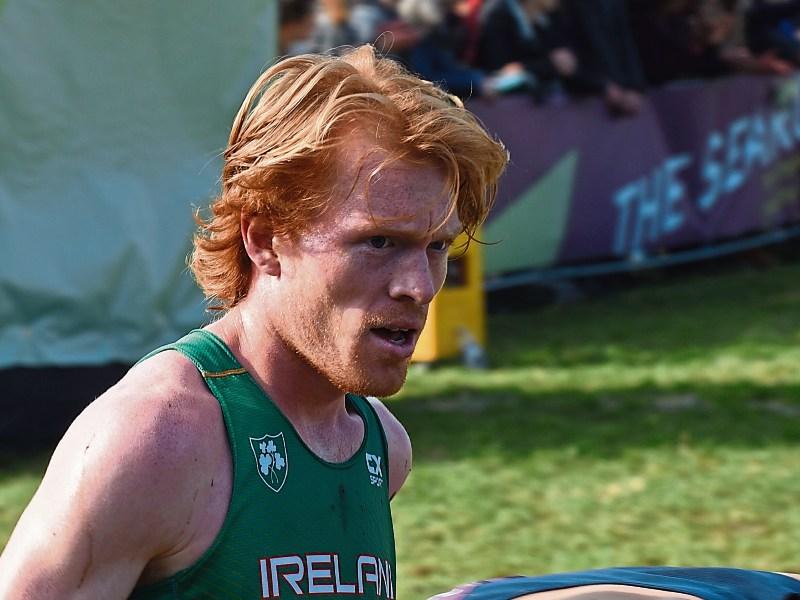 Sean Tobin will compete in the 3,000 metres at the European Indoor Athletics championships in Poland this weekend. The heats will be held on Saturday morning, with the final taking place on Sunday

Two Tipperary athletes are included in the Irish squad competing at the European Indoor Track and Field Championships, which begin in Torun, Poland tonight, Thursday.

Clonmel’s Sean Tobin competes in the 3,000 metres while Sharlene Mawdsley from Newport runs in the 400 metres.

The first round of the women's 400 metres takes place on Friday morning, with the semi-finals that night and the final on Saturday night. 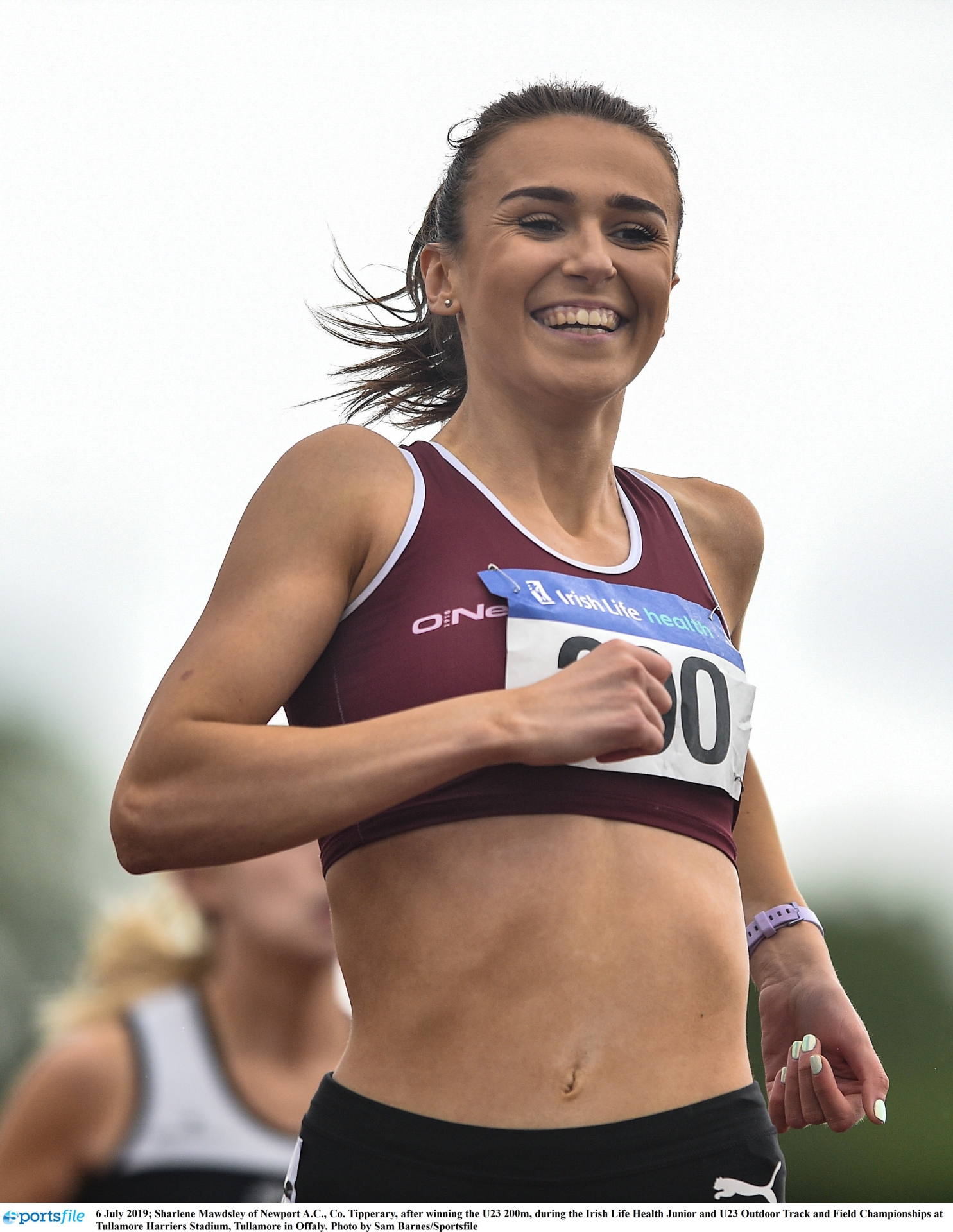 Above: Newport's Sharlene Mawdsley, who runs in the 400 metres at the European Indoor Athletics championships

The heats of the 3,000 metres take place this Saturday morning, with the final on the following day.

Sean Tobin is part of a strong trio representing Ireland in the event, along with John Travers of Donore Harriers and Darragh McElhinney of UCD in a race with an entry of 40 athletes representing 17 countries.

“Sean has been training well of late and now has a few indoors races under his belt that have helped him to get racing fit for such a campaign,” says Clonmel Athletic Club PRO Niall O’Sullivan.

With only one day separating the heats and final, stamina and endurance will be key, allied with speed for such a demanding campaign. Tobin possesses all these attributes, according to Niall O’Sullivan.

“Sean qualified for these finals when he achieved the standard by running a brilliant race in Metz last month to win in a very good time of seven minutes 48.01 seconds,” says the Clonmel Athletic Club PRO.

“This time places him twelfth out of the 40 athletes entered. However championship races are a totally different kind of competition, one that Sean is well used to from his time in America and this year on the European circuit.”

Niall O’Sullivan says the Clonmel athlete will have learned a lot too from his last experience at the European Indoor championships in Glasgow in 2019.

“Then, he again competed in the 3,000 metres and in a hectic push to the finishing line he was edged out of a place in the final by 0.67 of a second by Sam Parsons of Germany.

“Sean has come a long way since then and we wish him, Sharlene Mawdsley and the rest of the Irish team the very best of luck.”