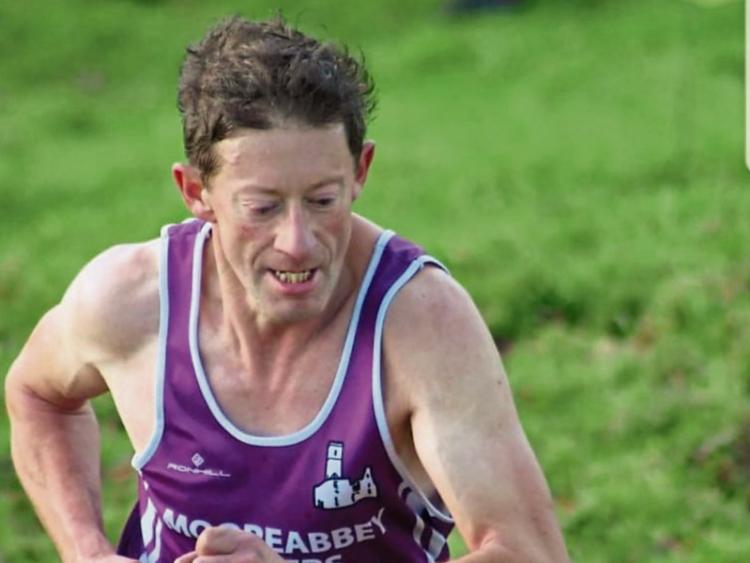 This week Mooreabbey Milers athletic club takes a look back at a race that was run on December 18 2016.

That week’s club headlines were Champions In Galbally.

The article stated that Sunday, December 18 provided a fitting end to the cross country season for Mooreabbey Milers.

The club hosted the county junior and senior cross country championships in an ideal setting in the village of Galbally.

Weather conditions on the day were perfect but heavy rain in the week leading up to the race made for quite mucky underfoot conditions in places on the course.

The article went on to state that Mooreabbey Milers AC were out in force to represent the club on home soil.

Over forty men took the line for the 10k senior race, which was full of very strong runners.

The medal presentation took place in the community centre following some well-earned refreshments.

Why was this race so special? The Mooreabbey Milers men received an early Christmas present that year as Stuart Moloney, Tom Blackburn, Kieran Lees and Willie O’Donoghue were announced as winners of the senior cross country cup.

This was a huge achievement for Stuart,Tom, Kieran and Willie, not only because this prestigious title of county senior champions was a first for the club’s history books but it was also remarkable because two members of that winning team were masters, in the over 50 category.

Rhododendron Walking Festival, in partnership with Siul Eile are organising a virtual walking fundraiser for the South Eastern Mountain Rescue Association (SEMRA) on the Easter weekend.

The outdoors have never been more popular and the amazing SEMRA volunteers are on call 24/7 and available 365 days a year.

Donations can be made at https://www.gofundme.com/f/step-up-for-semra