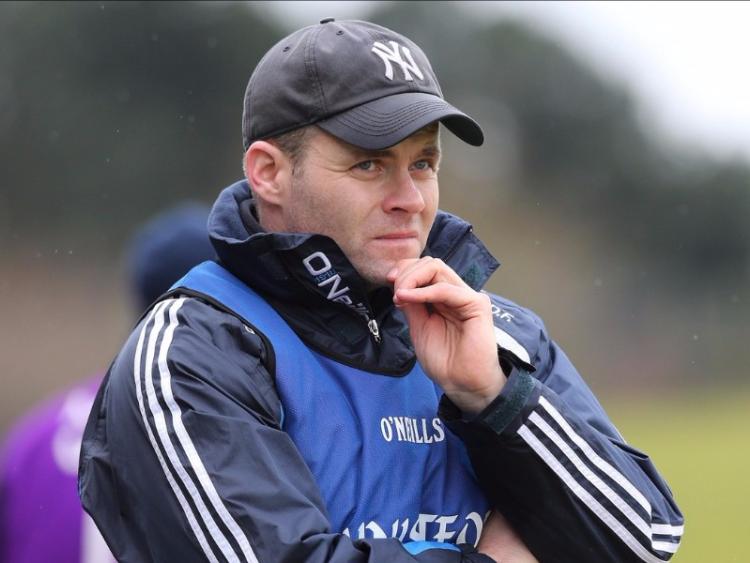 Dublin Manager Dessie Farrell has taken one for the team

Dublins Manager Dessie Farrell is taking one for the team - his suspension by his own County Board feels like a charade to be honest.

From the moment the front page of the Irish Independent displayed photos and a report of the Dublin senior football team members out training at 7:00am in Inisfails, despite the GAA's ban on such activities, a flurry of panic was sent throughout the country.

The Dublin team members pictured were certainly not the only members of inter county teams training throughout the land - of that there is no doubt. They were just the ones who managed to get themselves caught and considering he kind of resources at the disposal of the All-Ireland champions and the many debates there have been about dominance etc. the six-in-a-row winners were an easy target......once they stepped outside of the set-down regulations.

It's probably safe to say that there wouldn't be too many photographers out at that hour of the morning trying to catch a minnow of either code as they went about their morning exercise - it wouldn't be front page news; in fact it probably wouldn't even make the back pages. But, put the high profile champions in the firing line and there were plenty waiting with the loaded guns to pull the trigger.

But, you have to say too, that this sense of living on the edge is what gives the likes of Dublin the edge. They have raised the bar considerably in terms of their preparations for championships and their determination to continue on training with the ultimate aim of retaining the Sam Maguire Cup for another year, gives a real insight into their psyche.

Manager Dessie Farrell is taking one for the team - his suspension by his own County Board feels like a charade to be honest. Croke Park officials are unlikely to intervene now that Farrell has been dealt with. Will he been seen around Dublin training sessions in the coming weeks and months? Of course he will.

One only has to read Bernard Brogan's recently published book to see the extraordinary lengths that Dublin players go to, to be ready for games - to be ready even to make the team bus on match day. It's a different world entirely to that inhabited by most county players - let's face it, it is a professional set-up in all but name. Did we really expect that these players would stay at home; train on their own; and come back to the field at the same time as everyone else? Not really.

There has been an extraordinary amount of 'Dub bashing' on social media over the last ten days or so and it was to be expected. But, is there really any harm in seven or eight lads gathering together to have a kick around in a deserted field so early in the morning?

Science would suggest that small groups such as this can come together to exercise in a perfectly safe manner. And, meeting up and engaging with team mates certainly does no harm for posiitve mental health - remember mental stamina and strength is becoming as big an area of preparation as the physical work - just reference Brogan's book if in any doubt.

Dublin got caught - other guilty parties are now sweating awaiting the pictures in the national press and social media - remember they now know that Dublin, and probably other elite teams, have a perceived edge and they will want to catch-up.
Watch this space!!