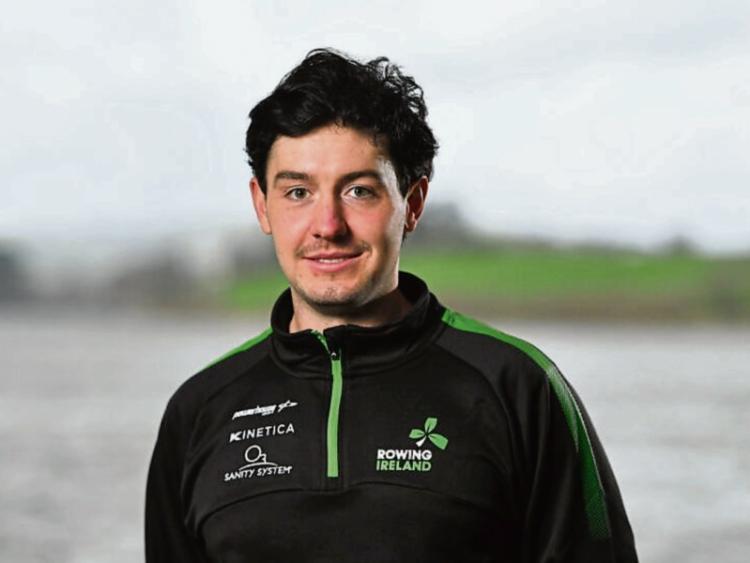 This was a highly competitive event, with Olympic hopefuls from Europe competing in only the second international event since the start of the pandemic.

Daire finished in 14th place overall, which was regarded as a fantastic achievement in such company.

It also meant that he finished second in the single scull C final.

The Clonmel man is still hopeful of securing a place on the Irish team for the Tokyo Olympics, which start in July.

Congratulations are extended to Daire and Team Ireland for a strong showing at this event.

Ireland competed in eight finals overall – six A finals, a B final and a C final.

In an exciting weekend of racing, Ireland’s Paul O’Donovan and Fintan McCarthy took the gold in the men’s lightweight double scull and the Irish women’s four of Emily Hegarty, Eimear Lambe, Aifric Keogh and Fiona Murtagh won the silver mdeals, just missing out on gold by a fraction of a second to the Netherlands.

Other Irish results were