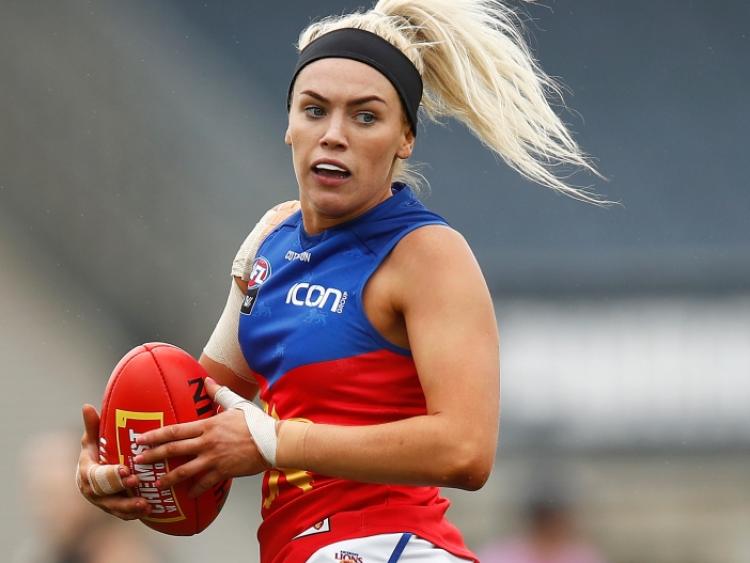 While her home county slept, Tipperary woman Orla O'Dwyer was achieving major sporting success on the other side of the world in the early hours of this morning, playing a starring role for Brisbane Lions when they beat Adelaide Crows in the Australia Football League Women’s Grand Final.

in front of an attendance of 22,934 at the Adelaide Oval, the 22-year-old ended the game with six tackles and 16 disposals to become the second Irish woman, after Crows’ Ailish Considine, to win the championship.

Deferred coverage of the match will be shown at 5.10pm on TG4 this evening, Saturday.

The victory was celebrated by Orla's family, friends and supporters in her home county.

A dual ladies football and camogie star, she played her club football with Boherlahan-Dualla and camogie with Cashel, and was a stalwart of the Tipperary teams that won the All-Ireland intermediate ladies championship in 2017 and 2019.