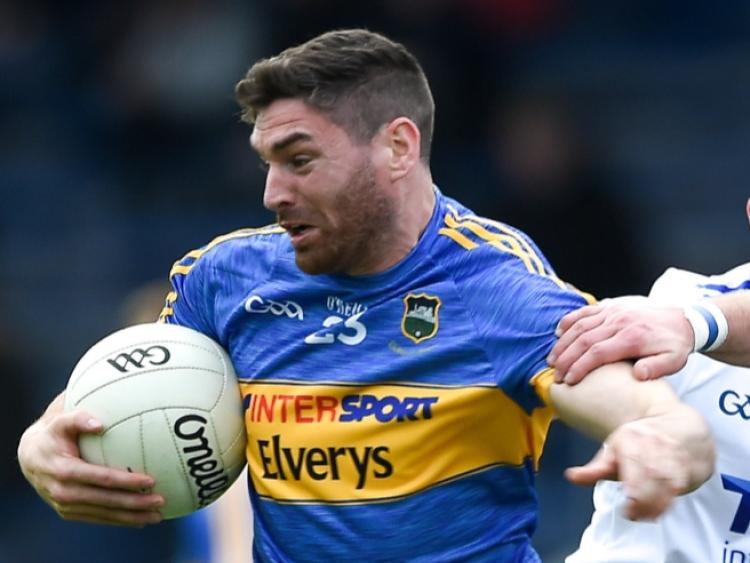 Philip Austin has announced his retirement from inter-county football

Philip Austin's retirement marks the end of the inter-county career of one of the greatest servants of Tipperary football in the modern era.

The 34-year-old Borrisokane player made his debut for the Tipp senior footballers in 2006 and soldiered with the team for 14 years through thick and thin.

He won National Football League division three and division four titles in the blue and gold jersey. He was also on the team that reached the All-Ireland semi-final in 2016.

But his greatest moment with the county came last year, when he helped Tipperary win the Munster senior football championship for the first time in 85 years.

He was introduced as a late substitute in the final against Cork at Páirc Uí Chaoimh last November, and in true Roy of the Rovers style kicked a point to copperfasten Tipperary's historic victory.

He also had the honour of captaining the county senior team in 2012.

Austin bows out having made 32 appearances for the seniors, scoring 3-26.

"Goodbye to the Tipperary football family and thanks for the memories," he said in a tweet to announce his retirement.