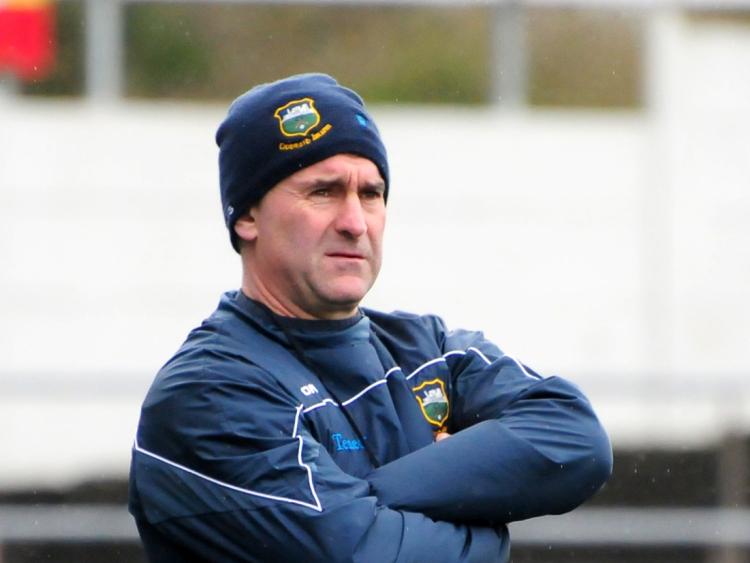 While the forthcoming Allianz National Hurling and Football League matches will be played behind closed doors, Tipperary hurling supporters will be able to watch live coverage of four of their team's games during May and June.

Tipperary's opening game against All-Ireland, league and Munster champions Limerick at the LIT Gaelic Grounds on Saturday evening, May 8 will be shown live on RTE 2 and RTE Player. The throw-in is at 5.30pm.

On the following Saturday, May 15, Tipperary's game against Cork at Semple Stadium (7.30) will also be shown live on RTE.

Tipp are at home again the following Saturday, May 22, when they entertain Galway at 1.30pm in a game that will be broadcast live on TG4.

Their trip to play Westmeath on Sunday, June 6 will be shown live on the TG4 Player App at 2pm, with deferred coverage later on TG4.

RTE's highlights programme, Allianz League Sunday, with a round-up of all the weekend's action, returns on Sunday, May 9.