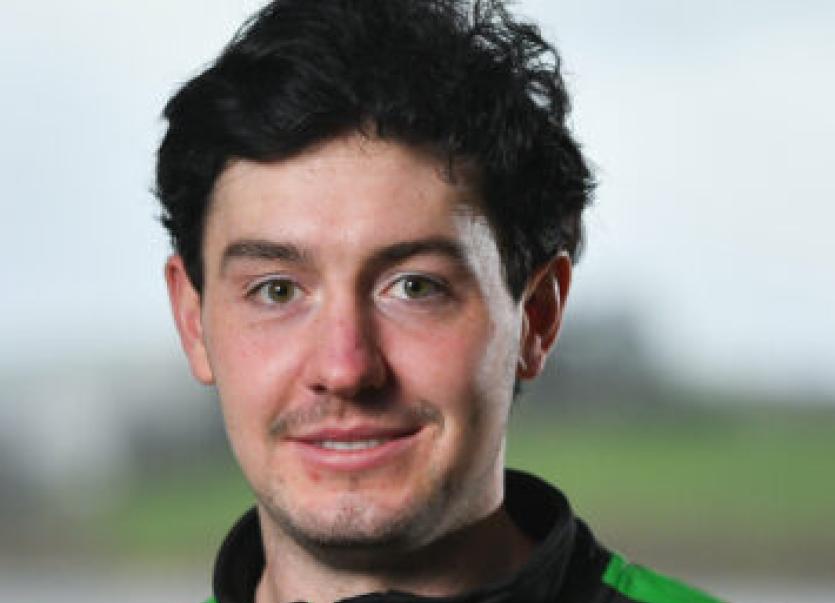 Clonmel’s Daire Lynch competed in Lucerne, Switzerland last weekend in an attempt to qualify for the Tokyo Olympics in the mens single scull (M1X).

Daire finished fourth in the semi-final, facing tough competitors from Poland, Canada, Romania, Chile and Austria. He narrowly missed out on a place in the final, just behind the last qualifier, a Romanian sculler who finished less than half a second ahead.
Daire finished with a racing time of 07:05.46 after a strong performance throughout the two days. Although he is sorely disappointed that he failed to qualify for Tokyo, he represented Clonmel and Ireland admirably in an incredibly competitive event.
Due to the delays in the 2020 Olympics, our international athletes are already looking towards Paris 2024.
We wish Daire and the rest of Team Ireland well as they build toward that event, while of course looking forward to a great Irish performance in Tokyo this summer.