Star forward could feature in next league game against Westmeath 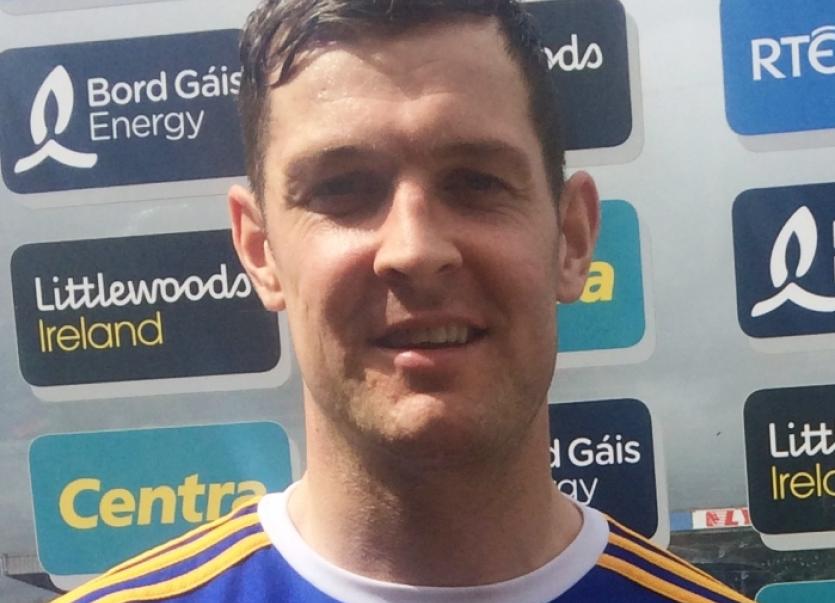 While the Tipperary hurling camp was rocked last weekend with the news of Patrick Bonner Maher's injury, which has ruled him out for the year, there’s better news about another injured player.

Speaking after his team's national league win over Galway, manager Liam Sheedy said that Seamus Callanan should be fit for the next game against Westmeath on Sunday week, June 6.
“He’s definitely moving in the right direction," Liam Sheedy stated.

"He should be into contact (training) this week so that gives him a chance for Westmeath,” he added.

Callanan, who will again captain the team this year, has been sidelined with a back injury and hasn't featured in any the team's three games against Limerick, Cork and Galway this season.