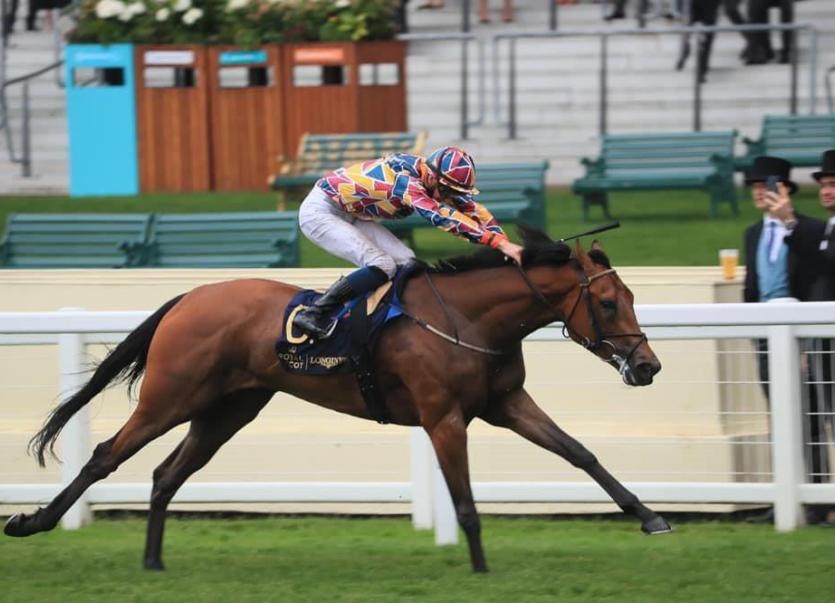 Tipperary Community Games wish to congratulate our former competitor Ben Coen on his fantastic achievements as a Jockey - the most recent highlight was winning the Sandringham Stakes on Create Belief for Trainer Johnny Murtagh in Royal Ascot last Friday.

Ben from Killusty, Fethard had a long history with Community Games taking part in a wide range of events and winning a fair share of medals. He was good at everything but excelled in Athletics first competing in County Finals of U8 60m in 2009, progressing to U10, U12 and up U14 in 2014. 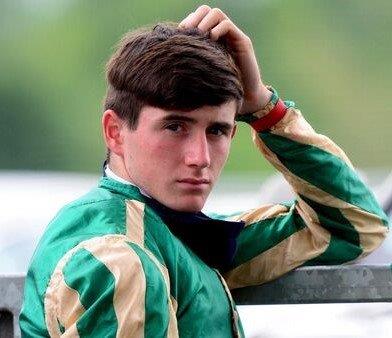 Ben, pictured above,  won Gold in County finals of u10 100m in 2011 and represented Tipperary at the National Finals in Athlone where he reached the semi finals.

Ben always had a love of horses and rode his first winner in Dundalk in 2017 while still at School and has gone from strength to strength riding big winners on a regular basis. He has a total of 1369 rides to date.

Ben, along with his cousin Andrew Slattery, another top jockey and friend Gavin Ryan who won champion apprentice jockey in 2020, used to leave school in Killenaule on a Friday afternoon and appear on TV riding winners in Dundalk that evening.
Ben was appointed number one jockey to the former legendary Jockey Johnny Murtagh, who described the talented teenager as "the real deal" and "right up there with the very best in Ireland".

Ascot is the Olympics of flat racing. To ride there is an honour, riding a winner is a dream come true. Ben and Gavin had seven rides each in Ascot. In addition to Create Belief, Ben finished 3rd in the Commonwealth Cup on Measure of Magic, 4th in the Duke of Cambridge Stakes on Champers Elysees and 4th on Mirann in Duke of Edinburgh Stakes.

Gavin was 3rd in the Ribblesdale Stakes and 4th in The Coventry Stakes.

We wish all of these talented young jockeys continued success.