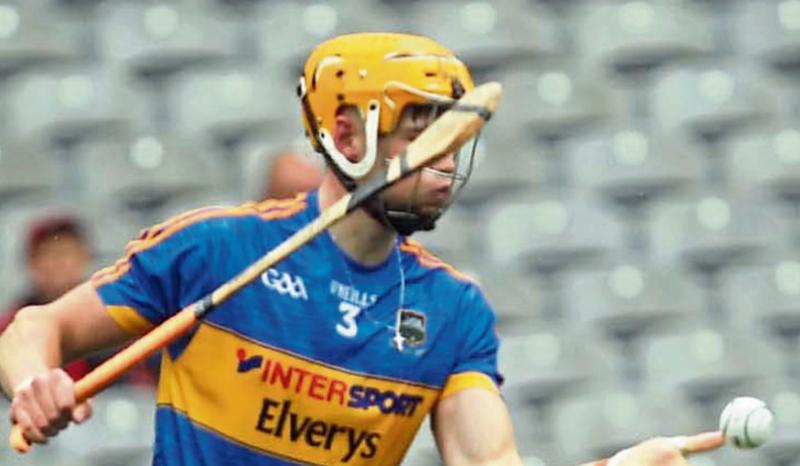 22 clubs are included in this year's Tipperary minor hurling panel.

All four GAA divisions in County Tipperary are well represented in James Woodlock's county minor hurling panel which has just been announced.

Indeed the breakdown is very evenly balanced - the Mid has the highest number with 10 players selected, followed by the North with 9, the South with 7 and the West with 6.

It is a remarkable distribution of representation for both clubs and divisions and testament to the outstanding work that is being done at underage level throughout the county.

The team go in action on Wednesday, July 14 against Kerry in the LIT Gaelic Grounds at 7.30pm.