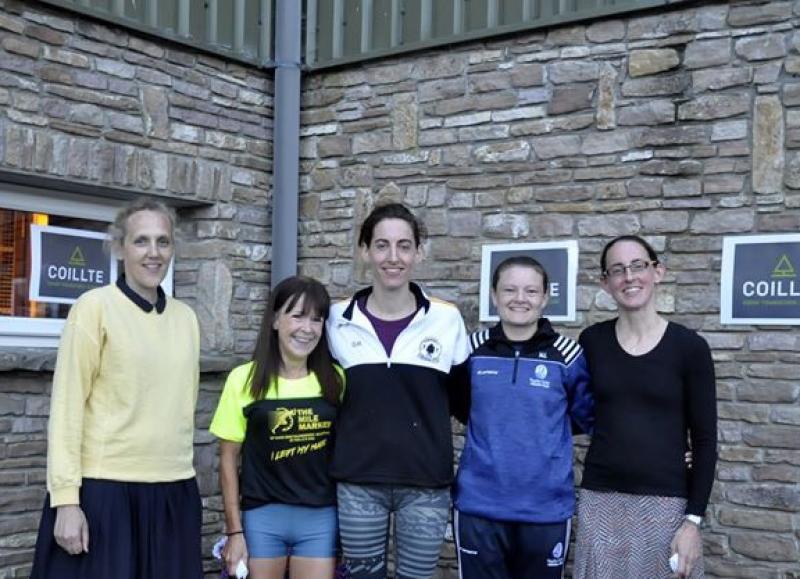 This Wednesday evening, July 7 at 8pm in Dundrum the 36th running of the Coillte 10k road race will take place around the roads of the west Tipperary village.
Such is the demand for races and the popularity of the course that the online entry sold out in less than 24 hours.
With a restricted entry due to Covid rules, the club had to reluctantly refuse requests by many athletes, including some top-class performers, to get into the race.
Hopefully, those same athletes will be able to make the race next year when restrictions are lifted.
Of those who made the cut two athletes who competed for Ireland at the last Olympic Games, Lizzie Lee from Leevale Athletic Club in Cork and Mick Clohisey from the Raheny Shamrocks Athletic Club in Dublin should ensure there is no hanging around from the start in both the women’s and men’s sections.
With many more top-class athletes from far and wide on the entry list, a great night’s racing is assured, including across the many Master categories.
Course records could be under threat on the evening.
Looking at the Tipperary athletes entered, Sergiu Ciobanu, who runs with Clonliffe Harriers, will take part along with the Clonmel duo of David Mansfield and Evan Fitzgerald.
John Fitzgibbon of Thurles Crokes and local club man Kevin Moore, adjusting to life back in Ireland after four years working in the UK, should figure among others at the head of proceedings.
These athletes will also be battling for the Tim Crowe trophy, awarded to the first Tipperary athlete home.
Tipperary women who should figure prominently are the Clonmel trio of Ciara O’Neill, Marie Claire McCarthy and Angela McCann.
Carmel Fitzgibbon of Thurles Crokes and local club member Dymphna Ryan will also compete, along with many more.
The semi state company Coillte, who have been involved with the race from day one, is again the main sponsor of the event.
Where would the physical and mental health of the country be today without the company’s open forest policy, allowing millions of people to use its vast areas of forests around the country to grab a bit of fresh air and exercise over the past year when there was nowhere else to go.
Dundrum, of course, has a huge tradition of forestry, with many kilometres of forest trails developed by Coillte over the years, attracting thousands of people to the area every year and boosting the economy of the local businesses. The club is again grateful for the company’s continued sponsorship of the healthy sport of running.
Headquarters and parking for the race will be at the Scout Community Hall in the village, which is only a few hundred metres from the start and finish lines.
Numbers can be collected there from 6pm on the night, along with the much sought-after souvenir embroidered hand towel which all participants receive. Toilet facilities will also be available there.
Prizes will be awarded in all the usual categories and will be posted to all winners in the days after the race. Strict Covid rules will have to be followed at the event and these will be enforced by the stewards, with regular reminders from the PA announcer.