Controversial victory as Tipperary march on to the Munster hurling final

Fuss over referee's decision was predictable and overplayed 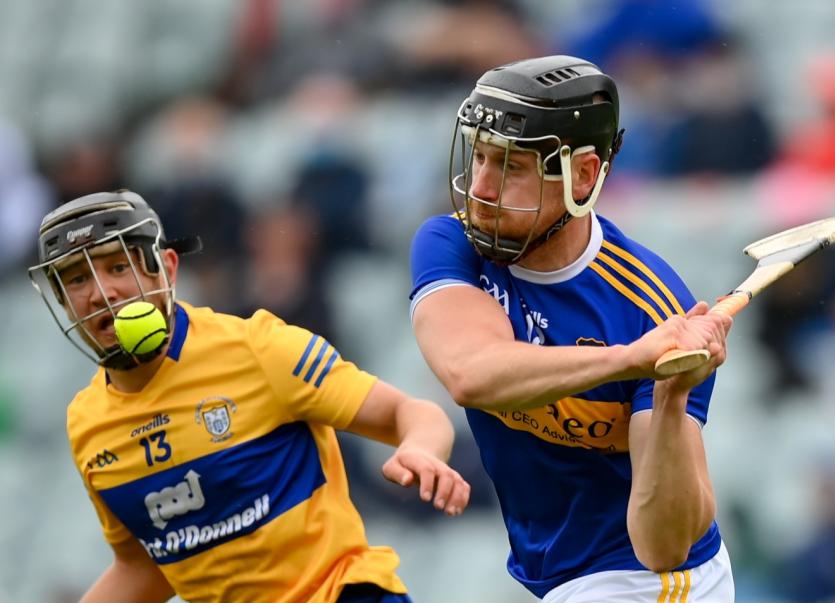 Dan McCormack, who is shadowed by Clare’s David Reidy, has his eyes firmly focused on the ball during Tipperary’s win in the Munster semi-final