Game will be shown live on TG4 this evening 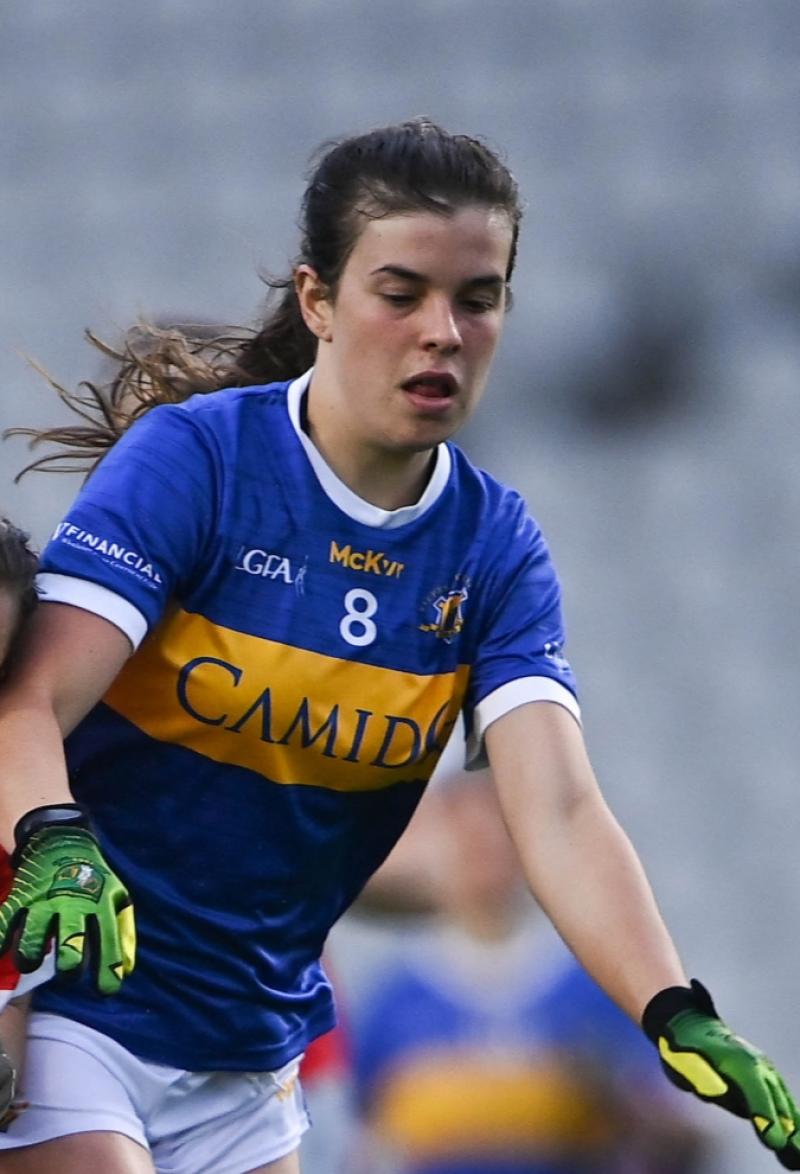 Tipperary are unchanged from the team that played Cork last weekend for this evening's TG4 All-Ireland senior ladies football championship clash with MW Hire O’Moore Park, Portlaoise, 7.30pm, a game that will be shown live on TG4.

It’s a winner-takes-all clash for a place in the quarter-finals, and a meeting with Armagh or Mayo, while the losers face a relegation scrap.

This fixture will revive memories of the 2019 TG4 All-Ireland intermediate final between the counties.

Tipp won then to gain promotion to the senior ranks but the Premier County suffered relegation to Division 2 of the Lidl national league recently, with Meath promoted to the top flight.

The fortunes of the respective counties now seem to be headed in opposite directions but while Meath will start as favourites, a spirited Tipperary gave Cork plenty to think about last weekend before the Leesiders pulled away.

Following a line of form, however, Meath lost out to Cork by two points, while Tipp suffered a 19-points defeat. 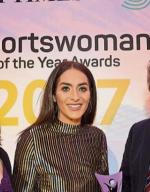