Ireland beaten by Luxembourg by 10 points 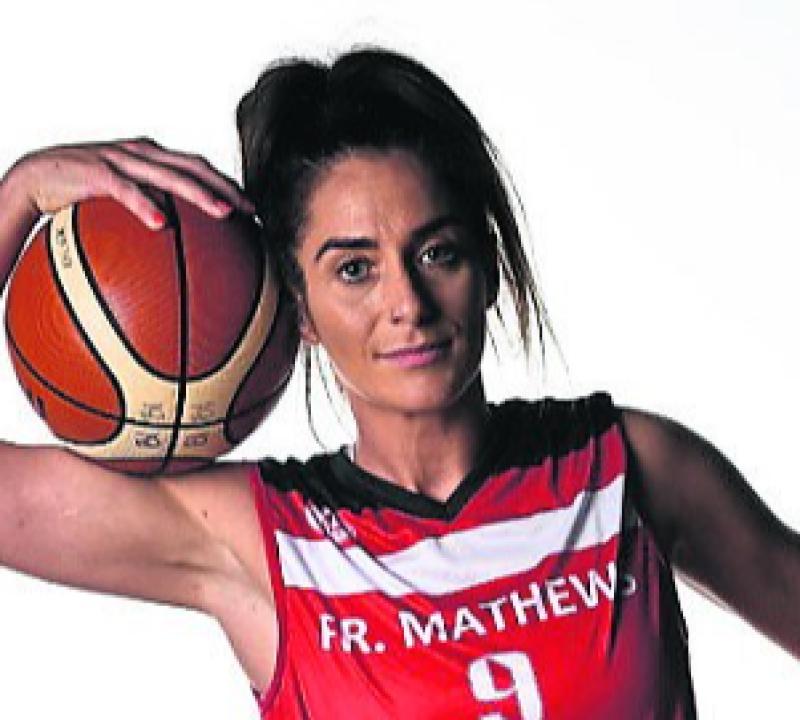 There was disappointment for an Irish senior women's basketball team that included Tipperary's Gráinne Dwyer, when they were beaten 69-59 by Luxembourg in the final of the FIBA European Championship for Small Countries in Nicosia, Cyprus this evening.

Dayna Finn top scored for Ireland with 17 points in a fine individual performance that also included seven blocks, two assists and one steal.

A nice block by Claire Melia, which sparked a quick counter finished off by Thurles' Gráinne Dwyer moved Ireland into the lead, 36-34, with just over four minutes to go in the quarter. The sides traded points and went into the break level at 41-41.

However Luxembourg proved the stronger team for the remainder of the game to seal the title.

Irish head coach James Weldon said “I suppose we had a bit of a slow start, we came back into the game a little bit, fair play to the girls they dug deep, again, as they have all tournament.

"Again the third quarter we struggled against their press a small bit, just from the point of view we had to make the shot clock the whole time and it knocked us out of sync.

"You have to credit Luxembourg, they came out and did a great job defensively on us. In fairness, our girls never stopped playing.”