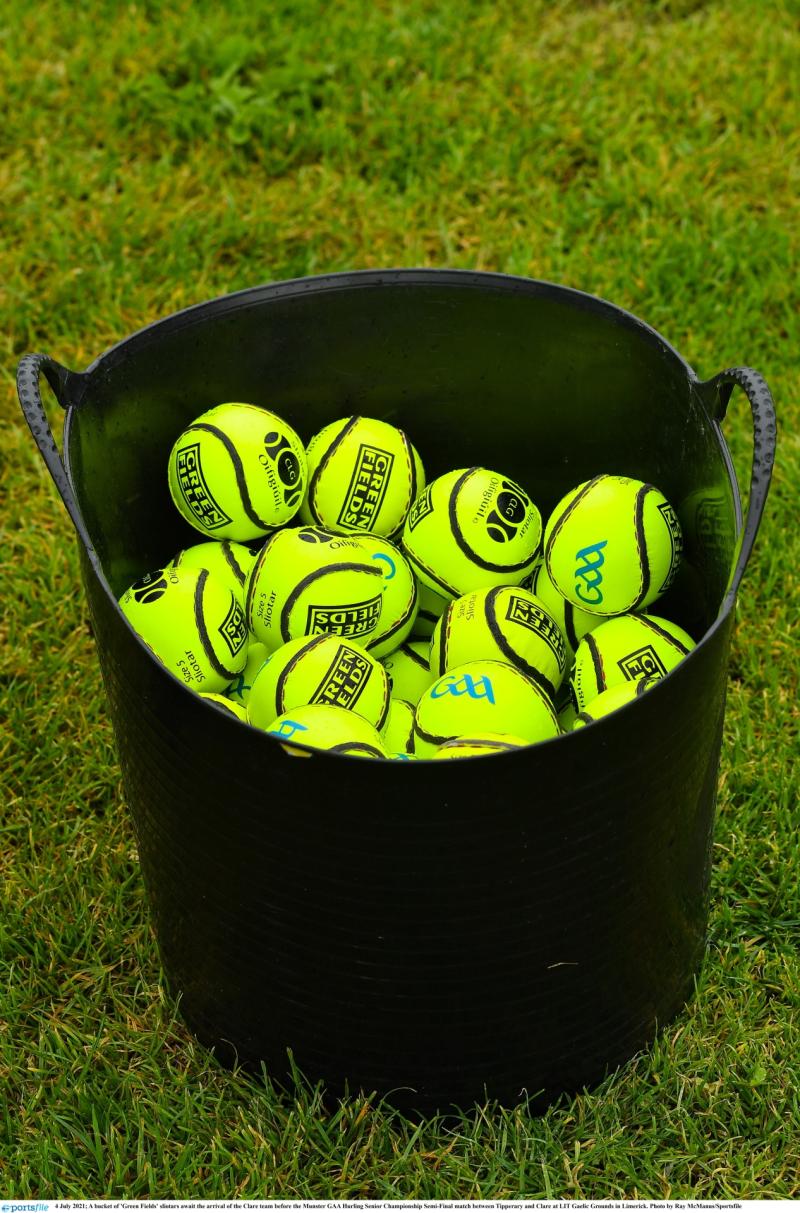 The game was played at Sean Treacy Park, Tipperary Town

Mark Russell’s second half goal proved the difference in this keenly contested opening round game for both sides in the Gleeson Concrete West Junior A Hurling Championship in Sean Treacy Park on Saturday evening. Both sides had met in the Intermediate relegation final in 2019 at the same venue where Galtee Rovers survived only to be relegated a year later as they made a return to the Junior A ranks for the first time since 1999.

Galtee Rovers were heavily dependent on the ever-reliable Tony O’Brien who finished with 0-15 of their final tally. They finished with just 1-4 from play. On the other hand, Lattin/Cullen looked a lot more dangerous up front with Mark Russell always a danger man while flanked either side by Simon Crehan and Jack O’Halloran who needed constant watching. O’Halloran was very reliable from placed balls and finished as top scorer with 0-10 while Lattin/Cullen added 2-9 from play. The goals came at decisive times and allowed Lattin/Cullen breathing space throughout.

The early exchanges in this game were all from placed balls. Tony O’Brien got Galtee Rovers off the mark before Jack O’Halloran opened the Lattin/Cullen account at the other end. The same players swapped points again and then the games opening goal arrived in the seventh minute when Simon Crehan rounded his marker to fire to the net. Lattin/Cullen looked dangerous at this stage and another Jack O’Halloran point extended their advantage. Galtee Rovers brought the game back to a point with three more pointed Tony O’Brien frees. Mark Russell got himself off the mark to keep Lattin/Cullen’s noses in front. The goal continued to be the difference at the water break 1-6 to 0-6.
Galtee Rovers eventually got off the mark from play in the nineteenth minute when Eamon Quirke pointed. The game remained close in the second quarter with Jack O’Halloran and Tony O’Brien on target from frees while Mark Russell capitalised on a short puckout for his second point of the game. Lattin/Cullen ahead at the break 1-10 to 0-10.

Scores were slow to come by on the resumption with just a point from each side in the opening seven minutes. Lattin/Cullen got a big cushion on the eighth minute when Tony O’Neill won the sliotar about fifty yards out on near the side line, finding Cathal Dillon with a diagonal pass who then beat his man to find the unmarked Russell who raised their second green flag of the evening. The six-point advantage remained until the water break with Lattin/Cullen ahead with Tony O’Brien continuing to be Galtee Rovers scorer in chief. Lattin/Cullen ahead at the break 2-14 to 0-14.
Three more Tony O’Brien points including one from play cut the deficit before Diarmuid Looby burst up the field to get Lattin/Cullen off the mark for the final quarter. It seemed to be a rally score for Lattin/Cullen as Jack O’Halloran and Cathal Dillon both pointed frees. They could have been further ahead but the radar was just a bit off. Galtee Rovers though were never far away and sustained pressure resulted in Daire Egan finding the net for a nervy finish. In the end Lattin/Cullen held out for an opening round win 2-17 to 1-17.